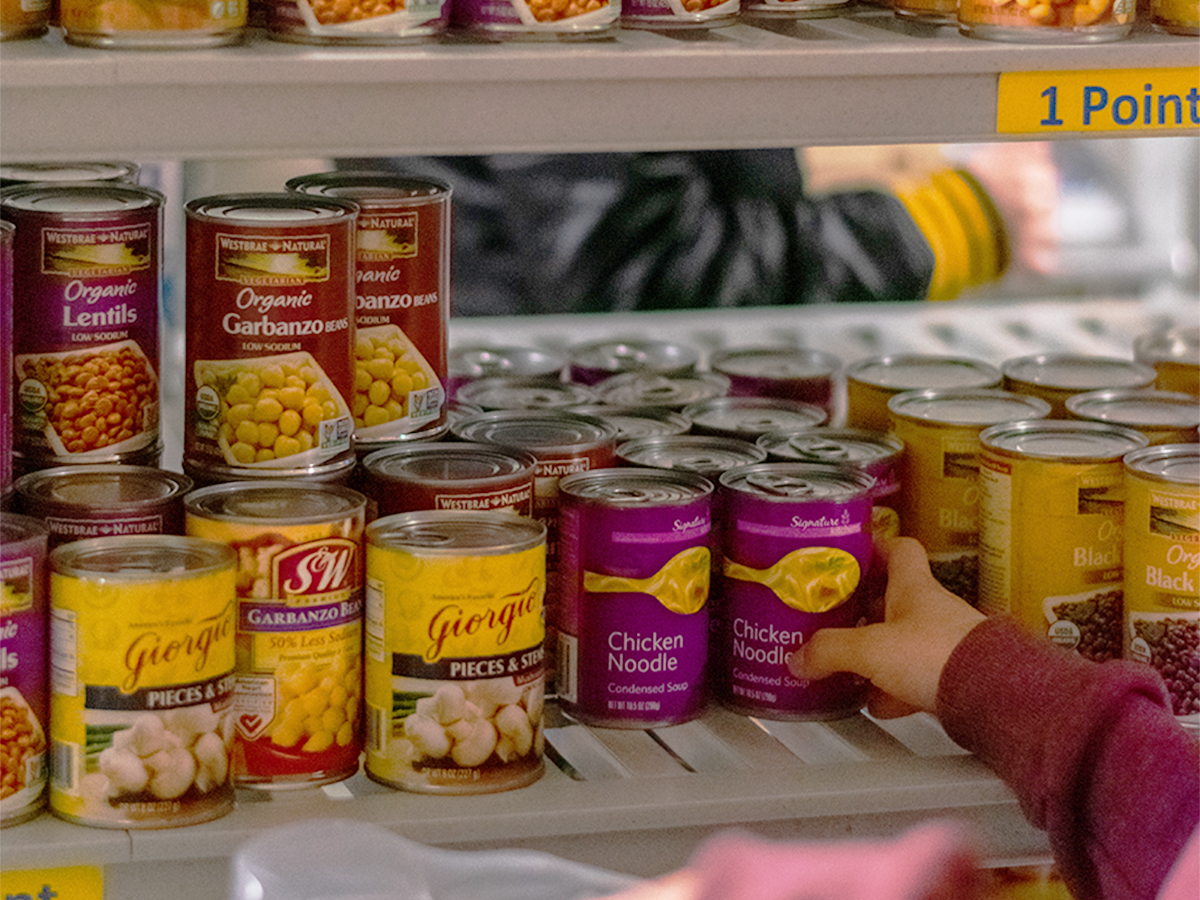 Recent ASUCR senate resolutions, UCR student studies and proposed referendums have called attention to the prevalence of food insecurity at UCR. In 2015, the Nutrition Policy Institute (NPI), a UC research group which studies public health, conducted a review which affirmed that 62.5 percent of UCR students are food-insecure, with recent survey results still yielding data suggesting that rate is still over half the student population.

With a high rate of food insecurity relative to other UC campuses, UCR student and staff leaders are advocating for support for the solutions their departments provide. In an interview with the Highlander, WELL Director Devon Sakamoto, R’Pantry Coordinator Grecia Marquez-Nieblas and ASUCR Vice President of Internal Affairs Jose Cortez-Hernandez shared their perspectives regarding basic needs on campus.

Sakamoto first talked about the status of food insecurity on campus and within the UC-system; “When you look at food insecurity data across campuses, UCR is one of the top for undergraduates and for graduate students,” said Sakamoto. “There’s been additional data where it’s been over 53 percent – it’s still over half of our students.”

With rates exceeding many other UC campuses, Cortez-Hernandez believes that “food insecurity on campus statistically speaking is the most pressing issue students face.” Cortez-Hernandez went on to state that “food insecurity is an issue that needs to be better addressed, through providing the R’Pantry / department that combats basic needs with more funds to combat this issue in the magnitude that is required to address it.”

Food pantries on campus are relatively new, and the infrastructure behind them is still in development. “At UCR, food insecurity work started with students, primarily undocumented students and chicano student programs back in 2014-2015,” Sakamoto said, “then partnering with ASUCR and partnering with several departments on campus opened the first R’Pantry.” Sakamoto also stated that, “at the same time, 2015-ish, system-wide all the UCs were tasked with creating emergency food pantries. So it started at the bottom-up here at UCR as well as the top down.”

Once initial funding was in place the program was developed, but UCR was still at a different position than its UC counterparts. Marquez-Nieblas said that “campuses like Santa Barbara and UCLA had, historically, already implemented different programs and different funding streams for food pantries and emergency support for students at least with food, whereas we were starting with nothing.”

Sakamoto described that as a working group, Basic Needs has “been tasked with moving beyond that emergency food resource, broadening our scope to look at more basic needs stuff: financial wellness, housing, transportation and those sorts of things – trying to bring those folks into the conversation.”

Cortez-Hernandez affirmed that despite recent progress, the level of necessary support is not there yet. “We as a university have made great strides in combating food insecurity but we simply do not have enough funds to further combat it and provide to the students currently,” stated Cortez-Hernandez. As Vice President of Internal Affairs, Hernandez announced that “in a effort to address this funding issue, I wrote the Cortez Basic Needs and Financial Aid referendum which will be on this year’s ASUCR ballot. Should the referendum pass, lack of funding will no longer be a issue for the R’Pantry and Basic Needs efforts on campus.” Cortez-Hernandez referenced the recent successes of programs such as R’Gear, which “raised roughly 5,000 pounds worth of canned food donations, which were then donated to Feeding America, Riverside which supplies our university’s R’Pantry.”

Whereas the aforementioned referendum requests a $5 student fee, Sakamoto said that “currently the only thing around basic needs that’s funded by student fees are things funded out of the WELL, because the WELL is funded through student fees.” She went on to say that “the majority of our funding over the last three years has been from UCOP and from the state. Most of our funding this year is from a state senate bill that passed and money was sent to every campus.”

Marquez-Nieblas agreed, stating that the budget “is a combination. There’s many different kinds of work on campus, especially with new things.” She went on to say that funding comes from many sources: “It has been from the Office of the President historically, part of it has been the state of California and some of it has been from the division of Student Affairs.”

With many varying avenues of funding which are not UCR specific, the preexisting differences between food security situations unique to each campus is an issue which the duo discusses. “Everything’s been equal across campuses, the money that comes into campuses,” Sakamoto said, “but not equitable given the different starting places.” Marquez-Nieblas asserts that “it’s always been equal funding for all campuses regardless of where the starting point was for them.”

Marquez-Nieblas said that in recent years, “the funding went up as demand research showed the need.” Despite the positive trend in funding, a stable and dependable source still escapes Basic Needs according to Sakamoto. “Most of the funding is on an annual basis, so you kind of hope and advocate for funding for the next year. Where we’re standing right now is at that up-in-the-air stage,” stated Sakamoto. He also said that they are continuing to advocate system-wide at the state level, and recognizes that ASUCR efforts are advocating at the student level. The conditions with prior funding allocation, Marquez-Nieblas said, are “very specific on the kinds of things we can do and it’s very specific on what we can spend the money on. It’s never like a blank check.”

When it comes to administration, Sakamoto said that “there’s definite support, there’s just not a sustainable solution yet.” Cortez-Hernandez takes on a complementary perspective, stating, “currently, the administration, aside from providing temporary funds for the R’Pantry, has not done much to further address the issue … they are not focusing on combating this specific issue as much as I believe the students would like.”

Sakamoto insisted that “nobody wants to see the R’Pantry go away, nobody wants to see the staffing go away – so it’s been very supportive but the money isn’t there yet.” Summarizing the nature of funding and administrative support for student basic needs resources, Marquez-Nieblas stated that “there’s willingness to support and it’s usually without a concrete commitment to what that looks like.”

Sakamoto and Marquez-Nieblas called attention to the resources that should be utilized by students who are in need of support. “The HighlanderLink for Food Recovery is a big one,” Sakamoto said, “the other one that we’ve been working with really closely is the R’Garden … they’re a great resource to get involved (with), maybe to pick up a little extra in terms of food even if it’s not necessarily an emergency, but also to get a broader understanding of food security work in general.”

Outside of food, Marquez-Nieblas referenced “The Financial Wellness Team,” which focuses on “really going through and budgeting and doing that kind of thing which can be very helpful for many students.” Students who are interested in helping their peers can try “referring them to any of the places we’ve talked about,” Sakamoto stated, “I think especially case management. Folks don’t know about case management and that’s a longer term solution.” She invites students interested in fighting food insecurity and supporting the provision of basic needs to try “joining our working group. We have students who are on the working group and they tend to be students who are doing the work directly.”