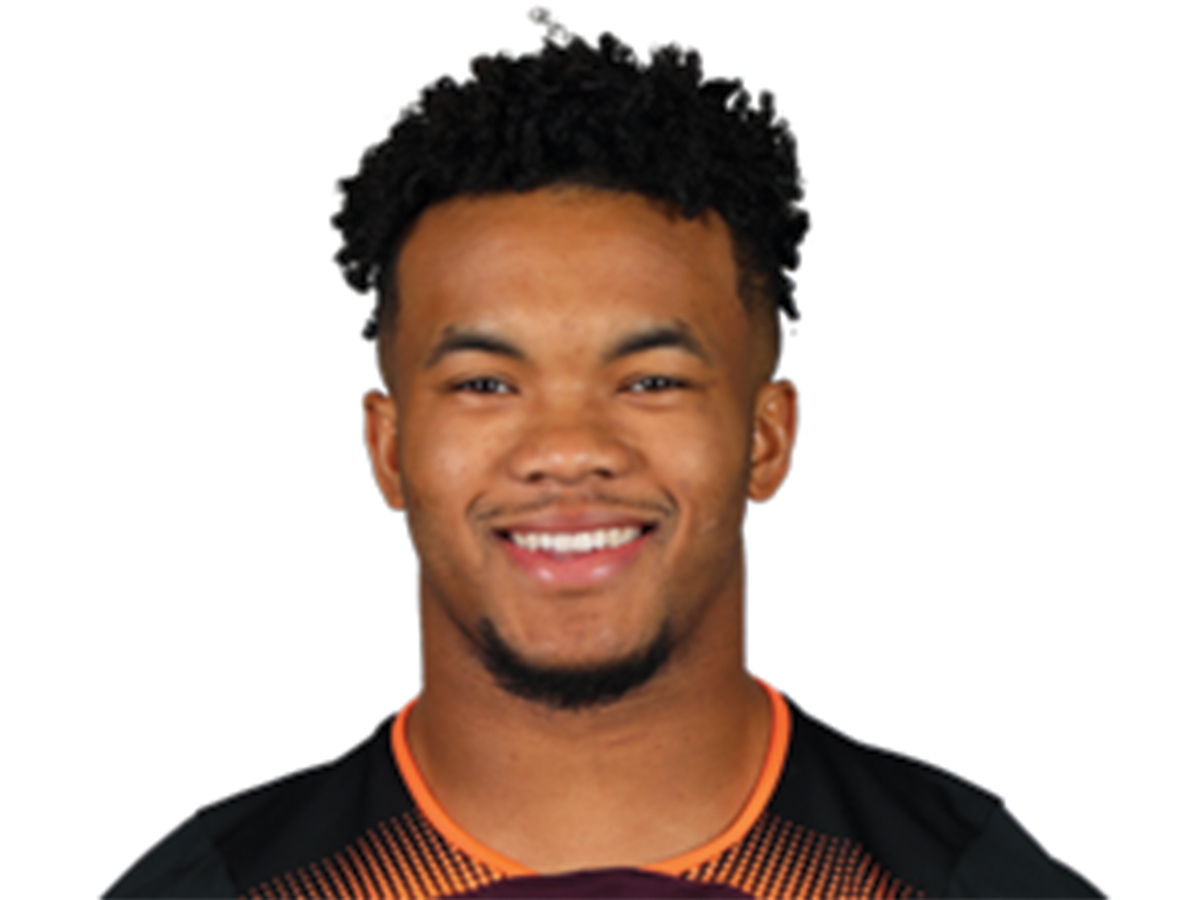 For the second year in a row, the Arizona Cardinals took a signal-caller in the first round of the NFL draft. Former Oakland A’s signee, Kyler Murray, is being hailed as one of the most talented dual-threat QB in recent years, with some analysts even comparing him to Michael Vick. His college tapes tell us he’s got the arm and the speed, but will it translate into the NFL?

Murray undoubtedly had a stellar 2018-19 season with Oklahoma, but he had a strong supporting cast around him. Oklahoma’s wideouts found themselves wide open, week-in and week-out, giving Murray some handy throwing windows. Some of his most notable struggles are his subpar decision making under pressure and his ability to stay in the pocket. Both of these traits were the reasons why Rosen was taken in the first round last year.

Rosen’s supporting cast, especially upfront, did him no favors. He finished the season as the seventh-most sacked QB and threw only two interceptions less than the league-high. Now with some minor upgrades post-draft, Murray gets to inherit a semi-functional Arizona offense. The Oklahoma star was hardly under pressure in college, but rest assured, what he lacks in footwork mechanics, he makes up for in evading pressure.

Rosen will now likely take over in Miami and will find himself in a much better position in terms of talent upfront. The Dolphins addressed their O-line needs in the third round, which immediately gives Rosen a chance at throwing the football without getting knocked down before his three-step. Rosen was once referred to as the most pro-ready passer in last year’s draft, but he was hardly given a chance to showcase this with god-awful protection.

The truth of the matter is, GM Steve Keim and rookie head-coach Kliff Kingsbury are under intense pressure, probably more than anyone in the league, to produce something — anything that gives Arizona hope, or at the very least, shows signs that they are better than they were with Rosen. Kyler Murray certainly makes the Cardinals interesting again, but the NFL world will have to wait and see if he can live up to the aura of hype and anticipation that surrounds him. I see nothing but catastrophe if Murray doesn’t work out, and Arizona football plunging into a very dark era.