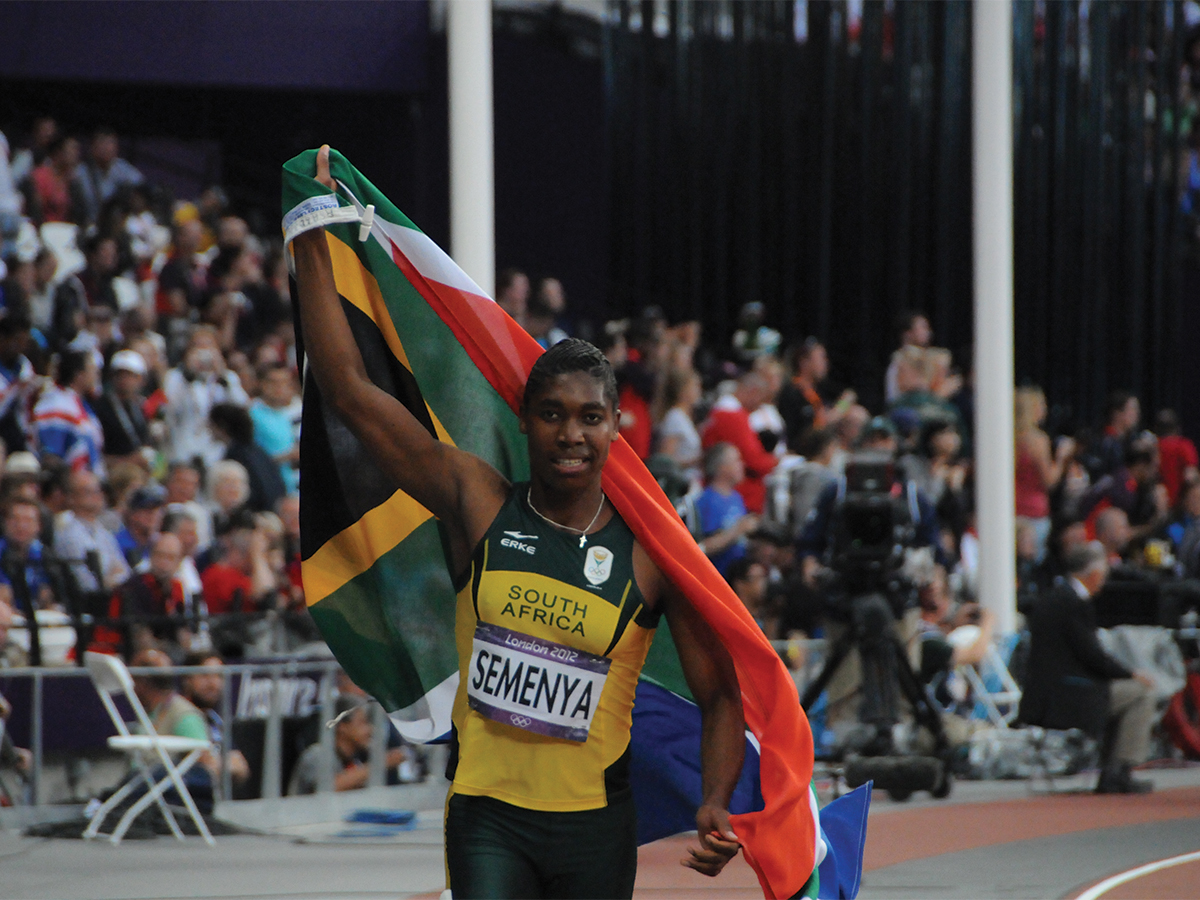 The Olympics are a time when athletes get to put their talents on display for the world to see. However, South African women’s runner, Caster Semenya does not get the chance to do the same. Caster Semenya was born with higher levels of testosterone in her body. This gives her more of a masculine physique, deeper voice and a supposed advantage over her other female competitors.

Semenya and the International Association for Athletics Federation (IAAF) have been in court to define what it means to be a woman in track and field. The IAAF argued that having high levels of testosterone gives her an unfair advantage, and they ask that females with higher levels of testosterone either compete against men or take medications to alter their chemistry. Caster Semenya identifies as a woman and wants to compete against women. Semenya lost the case but is appealing the decision. Semenya has been fighting since 2009 to keep her medals as well as her testosterone. The IAAF has made Semenya undergo many gender tests,and they claim that her elevated testosterone levels give her a competitive advantage.

Based on Semenya’s  identity as a woman, she should be allowed to compete with the rest of the women, no matter what her hormone levels are. She was born with higher testosterone, it was not something she added to herself like steroids. Why should she be punished for an advantage she was born with? On the other hand, a man like Michael Phelps, who has a larger wingspan, joint hyperextension and a lack of lactic acid is celebrated. The Olympics are for athletes to compete against others and show off the natural talents they have honed with years of practice. No person should be made to feel like they do not belong because of something they can not change.

Not allowing Semenya to run as a woman is tantamount to telling other people with differences that they are not welcome in athletics just as they are. The IAAF is trying to punish Semenya for who she is. This sends a message that those who do not fit the status quo are unwelcome and can face backlash and punishment for their differences.

Be that as it may, people believe that because Caster Semenya has higher levels of testosterone, she has an unfair advantage over other female competitors. Testosterone reduces fat and stimulates muscle mass. All these factors can increase a runner’s chances of winning. If other female runners do not have the same advantage it can seem like the race is rigged in Semenya’s favor. It would seem to others that she should run with people who have the same type of advantages as she does to make sure everyone has a fair chance.

Despite all the controversy that surrounds Caster Semenya’s biological makeup, she should be allowed to run against the gender she identifies with. She knows who she is and her high levels of testosterone is something she was born with and should not change. Caster Semenya did not enhance herself in any way and should not be punished for something she cannot control.