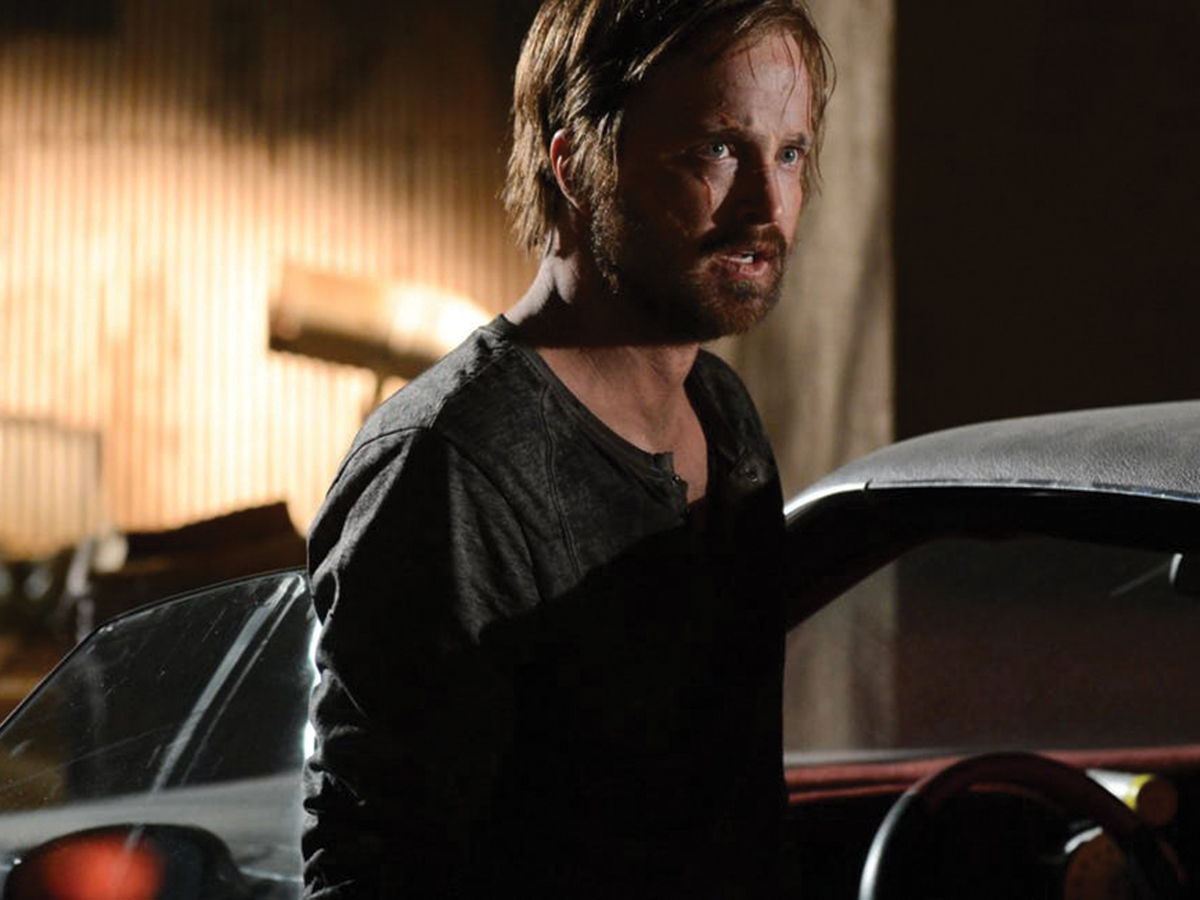 “El Camino: A Breaking Bad Movie” premiered on Netflix at midnight on Friday, Oct. 11. The movie installment of the long-running crime show was met with overall positive reviews from both critics and audiences alike and can be simply described as the ending to “Breaking Bad,” and more specifically, Jesse Pinkman, we did not know we needed.

The events that unfold in “El Camino” follow Jesse Pinkman after the developments of the final episode of “Breaking Bad” that aired in 2013. Jesse was finally able to escape Jack and his gang and faces all new troubles in his escape.

The beauty of “El Camino” is how quickly the director, Vince Gilligan, can have us sympathize over a character who we haven’t seen on screen in over six years. This ability to sympathize with Jesse pays homage to the fact that “Breaking Bad” was an overall amazing television show and goes to show just how much Jesse needed a proper send-off. Luckily, “El Camino” does just that.

Jesse is put at the forefront of the film and is even referred to as a hero. This was a clear decision on the director’s part considering Walter White’s story had reached its end. It was almost as if Walter had passed the torch to Jesse to accomplish what he did not have the chance to — continuing Walter’s legacy and bringing the franchise to a satisfying end. When we first met Jesse he was a bit of a lowlife, which gave the director and writers plenty to work with. “El Camino” puts the time and effort into letting the fans know that he was redeemed. This was established early on in the film when one of his friends, Skinny Pete, refers to him as his hero. “El Camino” properly gives our tragic hero the happy ending he deserved. This ensures that everything Jesse had been put through in the original series was not in vain while still maintaining that gritty, realist “Breaking Bad” feel.

Contrary to popular belief, this movie was necessary and did not at all feel superfluous. Avid fans could tune into “El Camino” and quickly recognize how true it stays to the original series. Nothing in the movie felt as if it didn’t belong nor did it feel rushed. If “El Camino” taught viewers anything it’s that nothing will be left unsaid and everyone’s day of reckoning will come, which follows the message of the original show. The staple “Breaking Bad” cinematography was not lost and made viewing the film a wonderful treat for avid fans.

It must be remembered that at the end of the day, Jesse like his former colleague, Walter, got into the meth-cooking business in order to create a better life for himself. This is highlighted in a seemingly ordinary flashback scene where Walter and Jesse are sitting in a diner. This scene humanizes Jesse as we discover that he doesn’t really know exactly what he is going to do once they retire from the meth industry. Walter knows that he is going to die either of crime or cancer, but his one goal is to leave his family financially stable. On the other hand, Jesse has seemingly lived by the philosophy of going where the universe takes him. This philosophy was emphasized and condemned in yet another flashback scene with one of Jesse’s love interests, Jane Margolis.

“El Camino” provides Jesse with the meaningful end that fans of the original show felt he lacked. Continuing immediately after the events of the season five finale, fans of the series follow Jesse as he comes to terms with what happened to him at the hands of Jack and his gang while also desperately trying to start a new life for himself.