Cristina Rosetti, a doctoral student specializing in religious studies who graduated from UCR in June 2019 has recently been interviewed by news organizations, including CNN, ABC and CBS News in regards to the massacre of nine American fundamentalist Mormons in Sonora, Mexico approximately two weeks ago by a Mexican drug cartel. Rosetti has been studying fundamentalist Mormonism for several years and provided her thoughts on the religious sect.

“I would agree with most journalists who have been reporting on the recent massacre that it was very likely an accidental event caused by feuds between rival gangs,” said Rosetti. The fundamentalist Mormon community in northern Mexico are a long-established religious group dating back to the 1880s, and have contributed greatly to the local economy.

“Many people commonly confuse mainstream Mormonism, or the LDS church, with fundamentalist Mormonism,” explained Rosetti. According to Rosetti, the key difference is the LDS (Latter Day Saints) church does not endorse polygamy at all and are not affiliated with the fundamentalists, who take a much more conservative and literal interpretation of Joseph Smith’s teachings, the original founder of the religion.

Rosetti believes that the best strategy to prevent future tragedies, such as the recent massacre in Mexico is by legalizing polygamy, or at least decriminalizing it in the U.S. “The reality is, the United States is their ancestral homeland, and many of them would still like the opportunity to return,” said Rosetti. She argues that while controversial, legalizing polygamy will reduce the social stigma that this community faces and ensure that they are less likely to be victims of violence in Mexico and elsewhere. 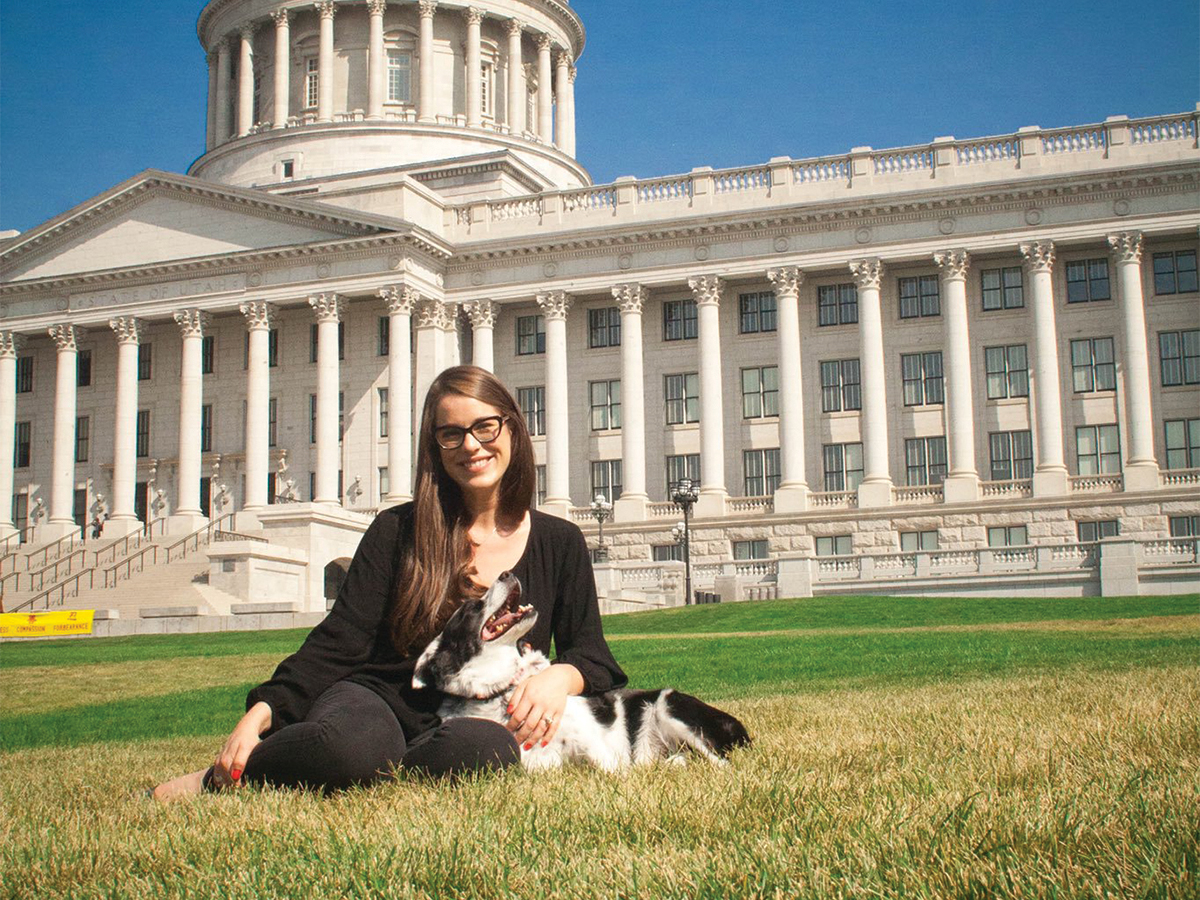 Rosetti acknowledged that the current political climate with President Trump in the Oval Office has only made tensions between the U.S. and Mexico worse. “There’s no doubt that Trump’s hardline rhetoric against Hispanics and his threats to build a wall on the southern border has put the American Mormon community in Mexico in a particularly uncomfortable situation,” Rosetti stated. Rosetti explained that the fundamentalist Mormons tend to be more libertarian than traditional LDS Mormons, who lean Republican. They are highly skeptical of government intervention in their daily lives given the unique social situation that they are in.

Currently, the Mexican government has been assisting the FBI in their investigation into the recent massacre in Sonora. Several persons of interest have been arrested, although convictions are still pending.

Rosetti stated that the Mormon community in Mexico has been around for over a hundred years, and they will continue to play an influential role in Mexican society. She stated, “Hopefully, we all learn to get along with one another and preach tolerance, not violence.”