Highlander
Home Radar Game delays are in the best interest of players as they provide... 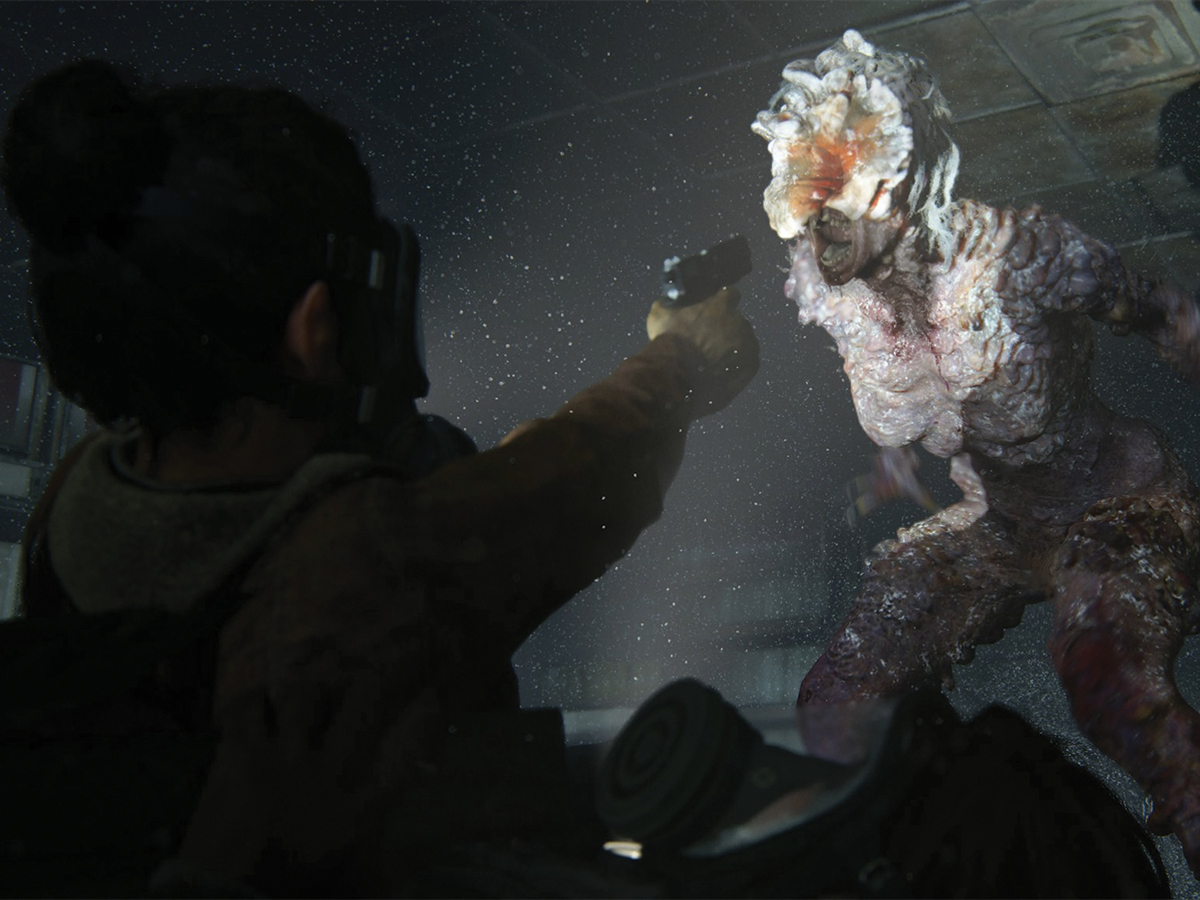 Gaming seems to be hitting a roadblock this year. Many triple-A games that were expected to be released early into the year have now been delayed toward the end of it or further. Multiple developers have taken to Twitter to announce delays ranging from small reasons such as future “polishing” to bigger reasons such as needing more time to “develop their vision.” Some of the most anticipated games include Crystal Dynamics and Eidos Montreal’s “Marvel’s Avengers,” CD Projekt’s “Cyberpunk 2077,” Naughty Dog’s “The Last of Us Part 2” and Square Enix’s “Final Fantasy VII Remake,” among others. Although this results in the major lack of content and disappointment from the gaming community, it is better to trust the developers and wait for what can potentially be a fully fleshed-out game rather than a rushed one filled with bugs, glitches and empty content.

Video games, like any other entertainment medium, are also a work of art and art can never be rushed. The same is true of games, as Nintendo’s legendary video game designer Shiegru Miyamato puts it: “A delayed game is eventually good, but a rushed game is forever bad.” If done right, video games can prove to be just as audio-immersive, narrative-driven and cinematically groundbreaking as any song, book or movie. Despite given the triple-A budget, the only way to reach this is through pure hard work and creativity. Development teams zone in on some of the most tedious things video games require — like sound design, level design, combat mechanics — so it only makes sense that games might have to work outside of the expected deadline sometimes. The delayed “Cyberpunk 2077” itself requires a team of up to 400 people. Even if this does not excuse the delayed release date, it is better for these 2020 games to be scheduled for a later date rather than an early release.

It does not take much digging into gaming history to see that games have been seeing delayed releases for a while now, but it has mostly been for the better. Rockstar Games’ “Red Dead Redemption 2” was delayed, not once, but twice. As if players didn’t already have to wait eight full years since its predecessor was released, it was originally set for the second half of 2017 but then delayed to spring 2018 and eventually released in October 2018. Still, the game became one of the most revolutionary games for the console generation. “Red Dead Redemption 2” racked up $725 million in revenue during its first weekend on sale and won several game awards for performance, score, narrative and audio design. Nintendo’s “Legend of Zelda: Breath of the Wild” was originally scheduled to be released exclusively on the Wii U in 2015 but was delayed two years and eventually released onto the Nintendo Switch as well. Despite the two-year delay, it still fascinates me that an open-world game can be carried on a hand-held device. Also, “Breath of the Wild” sold 16.34 million copies by 2019 and climbed up in recognition with fellow Nintendo titles “Super Smash Bros Ultimate” and the Pokemon franchise. Ultimately, these games were brought to overwhelming success because they chose to take their time with the game even at the cost of temporarily disappointing their audience.

If these delayed 2020 games were to skip the touch-ups and go straight to launch, the gaming community might be rid of the broken promise of a faux release date, but only to be replaced by a string of even more broken promises. Games that release before they are ready usually try to reassure gamers into buying their games for full price by talking up updates and patches that will eventually fix any errors. Yet, as we have seen in many games over the last few years, these updates either never happen or don’t do much. Hello Games’ “No Man’s Sky” started out as a vision to immerse into a world with 18 quintillion planets. Ironically, because they believed they could release early and improve it later down the line, it became a massive world with little to no content. Eventually, it became one of the lowest-rated games on Steam back in 2016 and continued to be an empty amount of space until its latest big update. Bethesda’s “Fallout 76” was also equipped with updates in order to help make the game run better with less glitches and frame drops and additional NPC’s (non-playable characters) even if the community remarked that these should’ve been fixed before the game launched. Eventually, updates quickly became ways to riddle the game with monetization instead of adding content and enhancing the game’s performance. Bethesda began overpricing holiday cosmetics and recently added a monthly $13 subscription filled with the content and private servers the game should have started with, only this time, behind a payment barrier. Thus, instead of hanging onto the disappointment that is a delayed release date, we should put more faith into these games and feel lucky that the developers themselves care about it enough to put it on hold.

Still, delaying any type of game shouldn’t always be a safety net for developers. It is a dangerous move for gaming corporations economically. Both the highly anticipated “Marvel’s Avengers” and “Cyberpunk 2077” have moved their spring dates of May and April all the way to September. This is a risky move considering gamers will be using up their reserved money for the anticipated PlayStation 5 and Xbox Series X. These two games are also, coincidentally, releasing two weeks apart which stretches gamer’s funds even more thin. A majority will not invest this much money on a console and a handful of $60 games within such a close release time amongst one another. Avengers and Cyberpunk are also original games that aren’t coming from a familiar series like “Final Fantasy VII Remake” and “The Last of Us Part 2.” These two games have a series of delayed games which eventually became successful, so the trust their audience has in them is far greater than games with no previous community.

All in all, I think the most fearsome thing we have against the idea of delayed games is boredom. What will we end up playing this year if everything is pushed back? With ray tracing and more advanced CPUs on the rise, it is hard to remember that there are so many games already out there. We fail to notice that the end of a generation of games is upon us, and an overall good one too. Embrace the “old” until the wait for the new generation of games doesn’t feel like such a wait anymore.