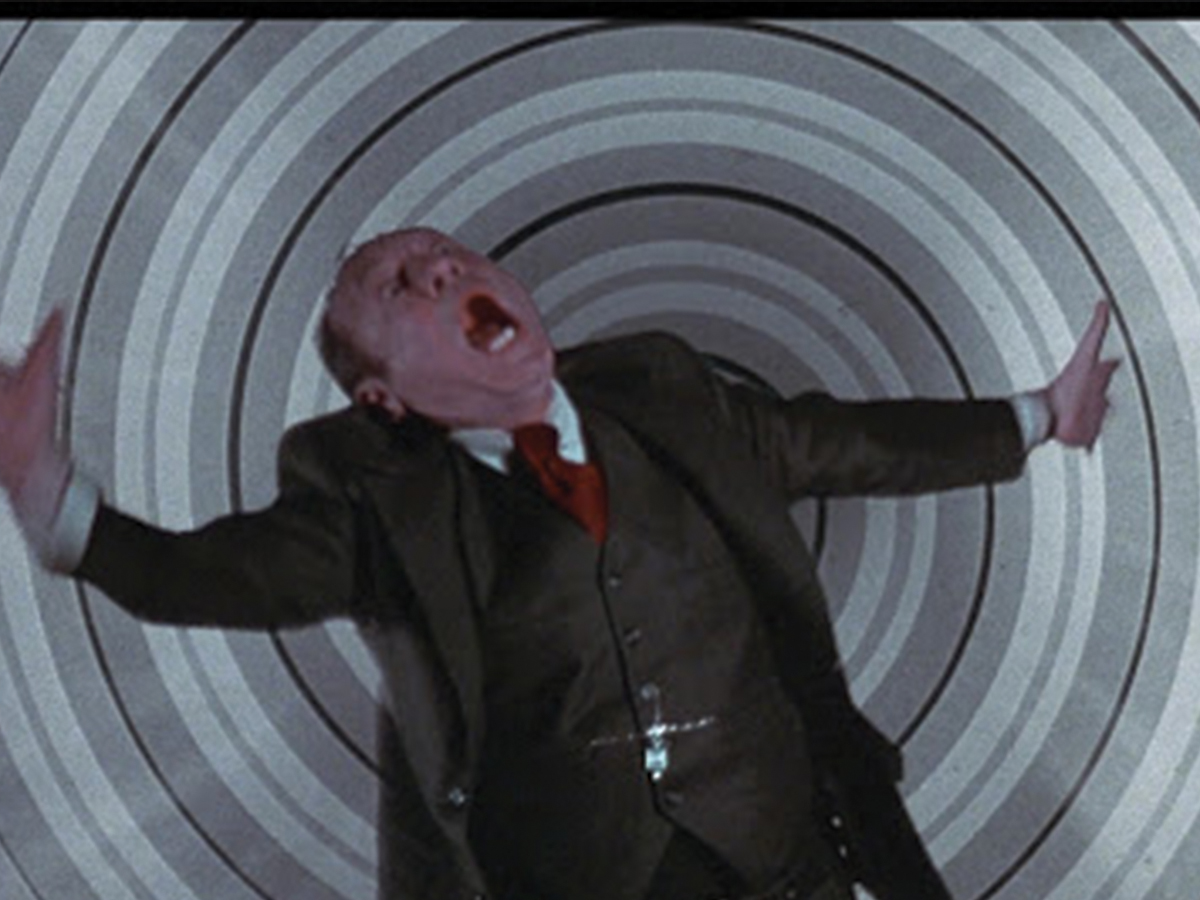 To many, Mel Brooks is the king of parody and satire. His library of work contains some of cinema’s most famous comedies that unapologetically lampoon various genres and films. Many may be unaware of his name today, but have likely heard of his work with such cult classic films like “Spaceballs,” “Blazing Saddles” and “Young Frankenstein.” These films are classics and still beloved today, but several of Brook’s other films have flown under the radar despite being brilliant comedies nonetheless. One such film is Brooks’ loving parody of Alfred Hitchcock in his hilarious 1977 film “High Anxiety.”

Casting himself in the lead role, “High Anxiety” follows Dr. Richard H. Thorndyke as he assumes his new position as the director of the Psychoneurotic Institute for the Very, Very Nervous following his predecessor’s mysterious passing. As evidence of a conspiracy unravels, Thorndyke must discover the truth that lies behind the institute. All while mysterious forces try to eliminate him as his own mental stability is called into question.

As is the case with all Mel Brooks’ films, hilarity ensues as outrageous characters are met with increasingly absurd circumstances. In comedic tribute to Hitchcock, several scenes directly parody famous films from the master of suspense. Some of these include a unique take on the iconic “Psycho” shower scene and a thrilling chase from a flock of defecating birds. This is all masterfully done in a tone intentionally reminiscent of a Hitchcock classic that will leave fans of both filmmakers hilariously satisfied.

Perhaps the most important reason this film should be revisited by current audiences is because of the all-star cast of comedic legends. Similar to other films in Brooks’ filmography, he fills the cast with a treasure trove of comedic talent. “High Anxiety” is no exception as it is filled with some of the best comedic stars of its time. Filling out the cast are comedy greats such as Cloris Leachman, as the militant Nurse Diesel, Harvey Korman, as the conniving Dr. Montague and Ron Casey, as the enthusiastic chauffeur Brophy. All of these legends deliver on memorable performances, but the film’s stand out performance undoubtedly comes from the ever impressive Madeline Kahn. Kahn plays this film’s parody of the “Hitchcock blonde,” a term used to describe beautiful and sophisticated women in Hitchock’s films who also carry with them a great deal of mystery and suspense. She plays Victoria Brisbane, the daughter of a wealthy patient at the Psychoneurotic Institute for the Very, Very Nervous who she believes is being kept there against his will. Kahn, alongside the remarkable cast gathered by Brooks, help create a hysterical take on several Hitchcock tropes as well as a unique opportunity to witness all these comedy greats in the same film.

Of all of Mel Brooks’ classic comedies, “High Anxiety” is often overlooked despite being a hilarious take on the cinematic icon that is Alfred Hitchcock. In fact, the film even garnered the approval of the master of suspense himself as Brooks screened the film for Hitchcock. Furthermore, current viewers should give this movie a look chiefly for its star-studded ensemble cast of comedy stars. The film offers viewers the opportunity to view some of that era’s greatest comedic actors share the screen for one of Mel Brooks’ greatest overlooked classics.