Home Opinions Feeling out of place does not mean you will never find your... 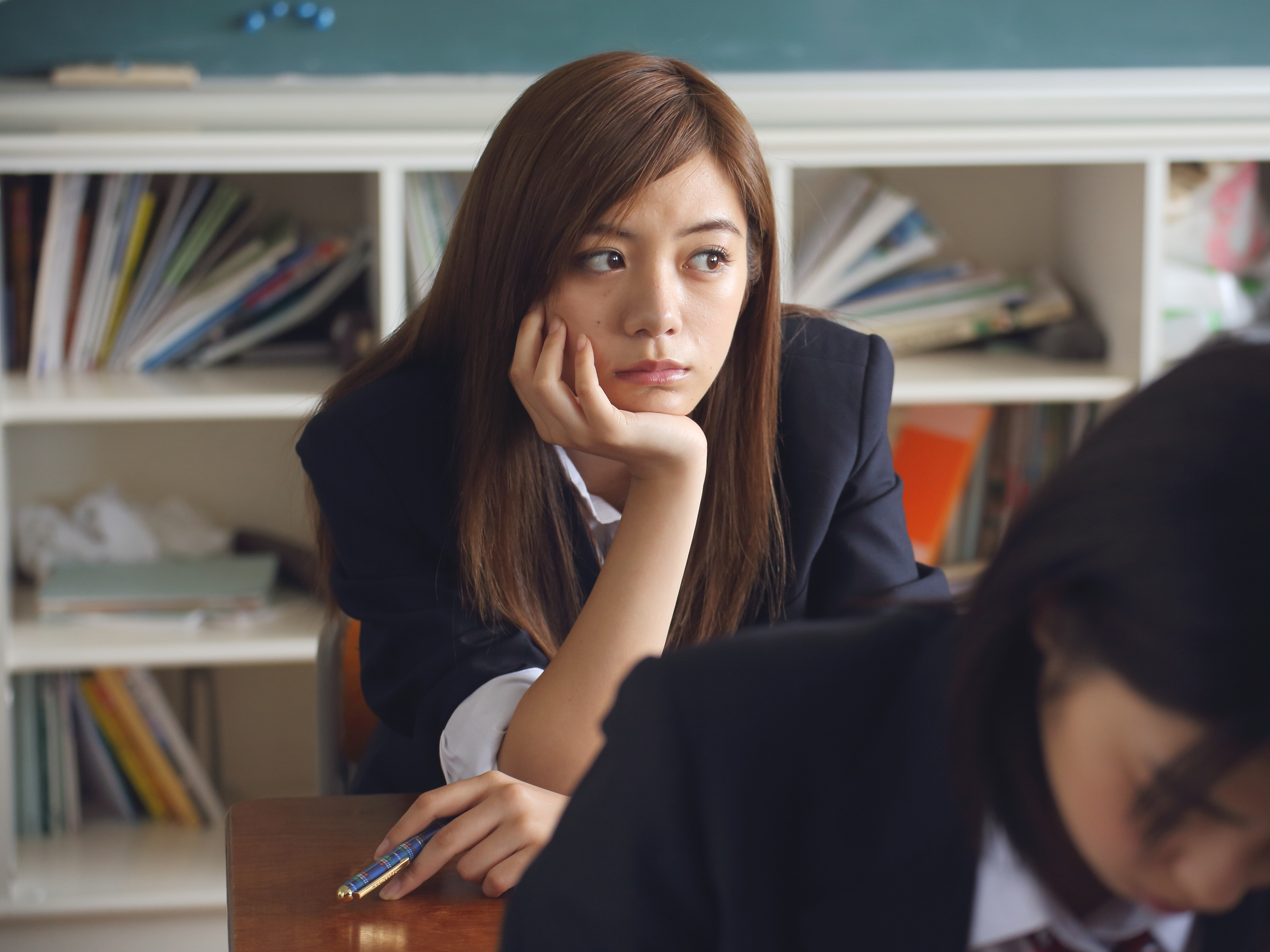 Entering UC Riverside (UCR) as a freshman, I was the picture of optimism. The moment I stepped onto campus, I felt butterflies in my stomach and an exhilarating sense of anticipation. My first quarter at UCR was a whirlwind of welcome events, new faces and adjusting to dorm life. As the seasons changed into winter, I found myself feeling homesick. Not just for my family or my hometown, but for friends that I had to leave behind.

I would sit in the circle of hallmates I had gotten to know and many of them would slip easily into Spanish to tell a joke or spill secrets. Being on the outside looking in during those moments made me realize how much I missed my friends who shared my cultural background. I missed friends who would not hesitate to grab boba with me or joke about our parents showing us love through cut fruit.

I thought I could rectify this feeling by getting involved with some of the Asian student associations on campus so I attended event after event where I pushed myself to overcome my shyness. Yet, as I floated about, chatting with an endless amount of people, a pit began to form in my stomach. It was a strange feeling; I was surrounded by people who showed the understanding I desperately missed, but I still felt completely out of place.

Even though their faces looked like mine, conversations still fell into awkward silences and offers to hang out again soon felt ingenuine. At first, I thought my shyness was getting in the way of me making real connections, but eventually I came to a realization: the only thing in common I had with any of these people was our ethnicity and that alone wasn’t enough to forge a friendship.

While my friends back at home had cultural backgrounds similar to my own, we also shared so much more outside of our identities. We all had a love for things like goofy late night basketball games or invading each others’ houses for midnight movie nights. The constant sense of community and understanding that we shared was something I took advantage of and definitely did not express enough gratitude for until I didn’t have it.

For the rest of my first year, I jumped from organization to organization, chasing a feeling of home that continued to elude me. I knew I could not replicate years of friendship within a couple months but it did not mean I could not start to look for a place on campus to help make me feel more welcomed at UCR. I shook off my feelings of uncertainty and did my best to reassure myself that everyone felt out of place in their first year. It was a new campus, a new city and I just needed more time to adjust.

But the feeling I wanted to shake exiting my first year followed me as I started my second year.  I remained hopeful and decided to try a new approach this time — throw myself into my work. Throughout my second year, I juggled three jobs, an internship, my classes and friends. This change of pace from my sleepy first year was the push I needed to start finding a sense of community at UCR. At first, I still struggled to find a feeling of fulfillment at UCR. Doubts that I actively pushed down began to creep to the forefront of my mind and for the first time I let myself think that, maybe, I just was not in the right place.

I am not the type of person to give up easily though, and my loss of free time ended up being beneficial for me. It forced me to reevaluate what and who was important to me. When I finally came to an understanding, all that was left was to fully apply myself and do the best I could at what I put my mind to.

It was not always easy. There were moments that even though I was investing my time and efforts in my passions, I still felt like a ship being swept away, unable to drop an anchor.

But like most ships, you eventually find a place to dock. It took me awhile to understand that the sense of community I felt at home could not be found at UCR, but that was not necessarily a bad thing. I realized that at times I would hold my friends, my passions and organizations up to an unreplicable standard instead of appreciating them for what they were: different. Even though it did not always feel like it at times, I had already found a community at UCR with friends from various backgrounds, in HUB 101 at The Highlander. It was just up to me whether or not I wanted to embrace it.