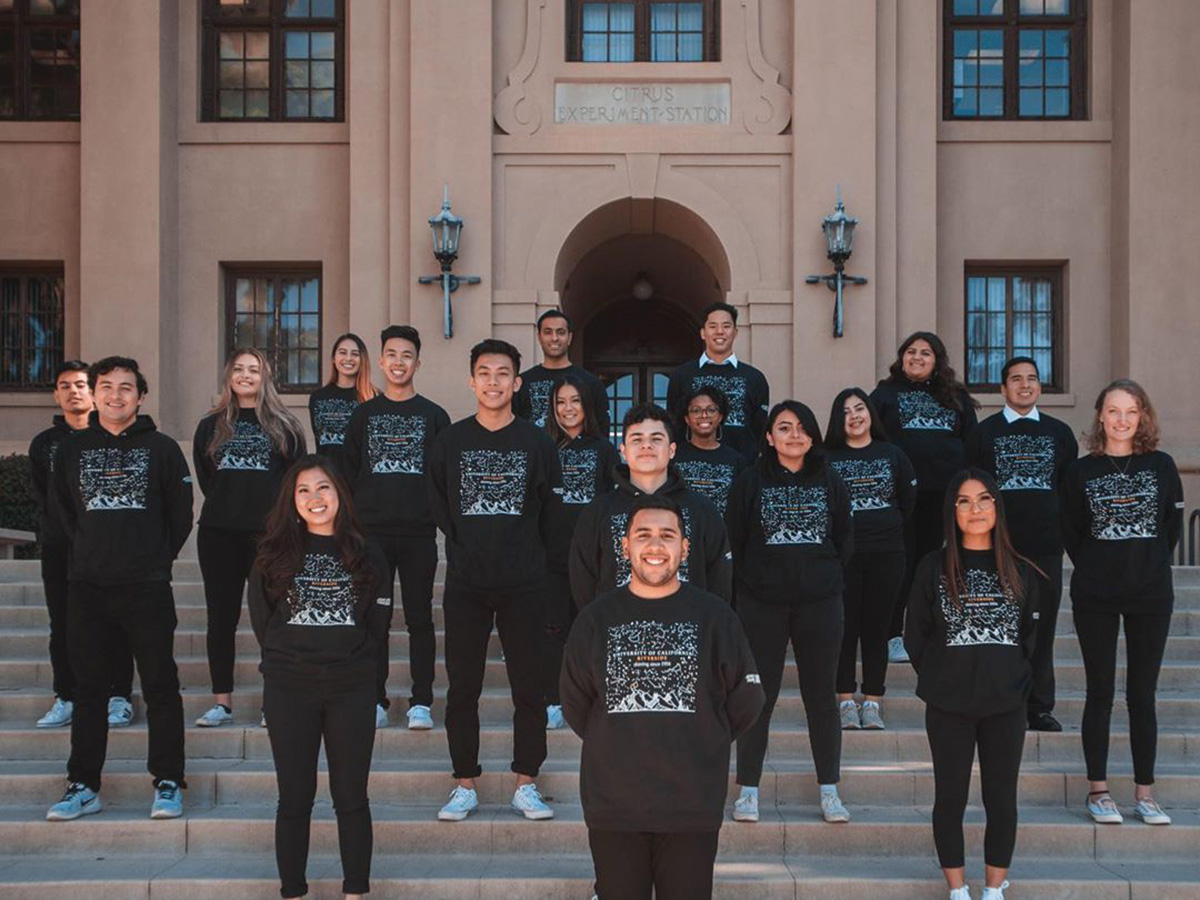 The 2019-2020 year began with newly-elected President Julian Gonzalez eager to transform ASUCR and strengthen student voices on campus. Ultimately, the year was marked by a myriad of resignations, debates over legislation and significant changes posed by the COVID-19 pandemic and the Black Lives Matter (BLM) movement.

The first significant challenge posed to the ASUCR senate was the Office of Event Management & Protocol’s proposed commencement changes presented at the third ASUCR meeting held on Oct. 16, 2019. Their proposed plan to move commencement from Pierce Lawn at UCR to the Toyota Arena in Ontario, California and omit graduates’ names from being spoken out loud during the ceremony received tremendous backlash from students and sparked various questions and concerns from the senate. President Gonzalez authored a petition opposing the changes that received 32,615 signatures and students organized a protest at the belltower on Oct. 21, 2019 to voice their opposition as well.

In response, Chancellor Kim Wilcox and Vice Chancellor of Student Affairs (VCSA) Brian Haynes addressed the concerns at the next ASUCR meeting held on Oct. 23, 2019. Wilcox and Haynes stated that their intention was not to make concrete decisions on commencement 2020, nor to leave students out of the decision making process. As a result, the Commencement Working Group was created to collaborate and brainstorm a course of action to present to Chancellor Wilcox regarding the 2020 commencement ceremony. In the end, due to recommendations made by the Commencement Working Group, Chancellor Wilcox agreed to keep 2020 commencement on campus. However, due to campus closures prompted by the COVID-19 pandemic, commencement for the class of 2020 has been postponed until health officials advise it is safe to hold large gatherings, and a virtual commencement ceremony was held in its place.

ASUCR also experienced many resignations from members of the senate, some due to reasons unknown and others due to various issues within ASUCR. Itzel Heraldez Rojo was the first to step down from her CHASS senatorial positions due to reasons unknown; her position was quickly filled in by third-year double major in sustainability studies and media and cultural studies, Nelson Huerta. Olenka Graham-Castaneda followed suit, stepping down from her position as undergraduate sustainability director. On Wednesday, Jan. 8, President Pro Tempore and Public Policy Senator Preeti Juturu publicly announced her resignation as well. “I hope that one day, due to the hard work of every single ASUCR elected official, ASUCR can become an organization that students associate with professionalism, progress, and comprehensive positive change,” stated Juturu. In an interview with The Highlander, Juturu revealed her frustration for the lack of dedication and effort taken by many senators.

GSOE Senator Evelin Castaneda publicly announced her resignation from her position at the ASUCR meeting held on Wednesday, Feb. 19. Castaneda told The Highlander that she experienced hostility from other members of the senate and stated that she was tired of being part of a team that was unprofessional and used their elected positions to serve themselves.

On Thursday, Jan. 15, ASUCR hosted its sixth annual R’Gear distribution in which they gave out 4,000 sweaters to students outside of the Student Recreation Center (SRC), prioritizing first-years to ensure they received the free apparel. President Gonzalez was prompted to author SB-S20-011, The R’Gear Initiative. The bill would establish R’Gear as a traditional event and allocate $40,000 of next year’s budget to the event. The controversial bill received backlash from many students at the ASUCR meeting held on Wednesday, May 27. The senate received multiple oppositions from students who stated that the allocated funds should instead be utilized to provide financial support to students affected by the coronavirus pandemic. SB-S20-011 ultimately failed to pass with a vote of 6-6-4 because the bill required a majority vote of 50% plus one, totaling to nine yes votes.

Another controversial bill that was rejected by the judicial council due to improper voting procedures was Sb-S20-007, Amendments to Chapters 10, 8, 2 and 4 of the ASUCR Bylaws, which proposed an increase to the Executive Vice President (EVP) stipend from $7,425 to $9,900. The Judicial Council announced that the vote was conducted unconstitutionally determined that incoming EVP Natalie Hernandez’ vote on the bill was constituted to be a conflict of interest. The bill had been voted on and rejected previously at the ASUCR meeting held on Wednesday, Feb. 5. During that meeting, the senate moved into a closed session to discuss the bill for over one hour and it failed to pass with a vote of 7-4-4. Members of the senate and the galley expressed their concern over the discussion being held in a closed session and Executive Vice President Abigail Cortes stated that she was allowed to make choices about the methods of voting and discussion per Robert’s Rules of Order. However, she was unable to provide the clause to which she was referring to.

ASUCR held a successful online voting week despite the challenges they faced due to the COVID-19 pandemic. Voting was postponed by one week, allowing candidates to switch to an online campaign platform and this year, the Elections Committee incentivized students to vote through gift card giveaways and raffle prizes instead of their typical food giveaways. Voter turnout was 11.14% which is consistent with the typical amount that is garnered yearly.

ASUCR’s final meeting held on Wednesday, June 3, was concentrated around ASUCR’s response to the BLM movement. Dozens of students attended in support of their peers and many expressed their concerns over ASUCR’s lack of advocacy towards the BLM movement, calling their actions a form of performative activism. ASUCR President Julian Gonzalez penned SR-S20-002 In Solidarity with Black Lives Matter, a resolution determined to, “Denounce racism on every level and express (ASUCR’s) solidarity with the Black Lives Matter movement.” The resolution states that moving forward, ASUCR will take a stand on the systemic racial injustices, contribute to progressive causes monetarily, work to implement trainings for future incoming officials to ensure they are effective allies and demand the open exploration of new tactics and forms of protection in our community outside of UCPD, amongst other things. The responsibility to actually implement these resolutions is placed on next year’s senate.