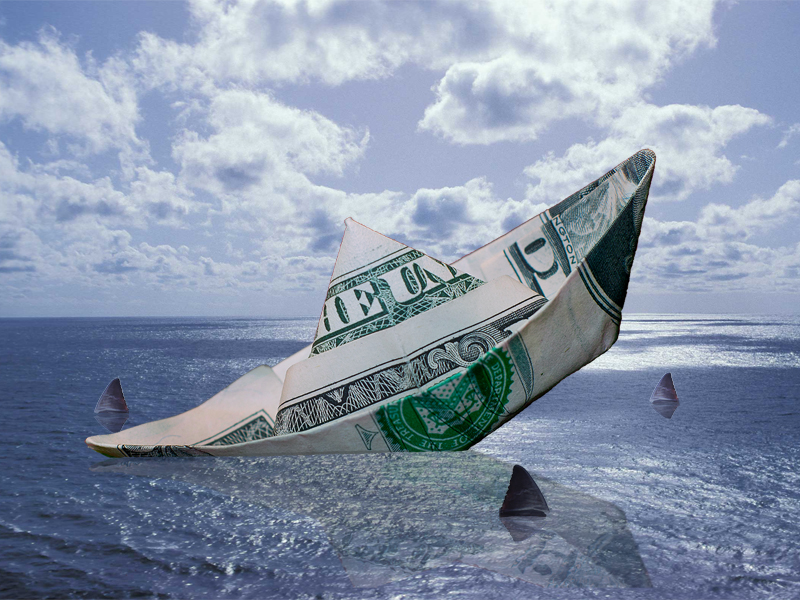 The UC Student Health Insurance Plan (UC SHIP) is expected to accrue a deficit of $57.4 million by the end of the 2013-2014 fiscal year. According to the UCR Student Health Advisory Committee (SHAC), this may lead to increased student health care premiums of $63 for undergraduate and $161 for graduate students per quarter.

UCOP once worked with the actuary insurance company Aon Hewitt, which projected low levels of student health care premiums and benefits for UC SHIP since 2010. Due to financial miscalculations of the health care plan, the firm was effectively fired July 2012 and replaced with Alliant Insurance, the firm that calculated the deficit.

“What can we do to stop the bleeding? [Aon Hewitt] provided the wrong projections. They reduced [graduate] premiums by $53 and increased our benefits. How they projected it to us was that we were actually saving,” stated Sandeep Dhall, who is the campus student representative for the UCR SHAC, which oversees the implementation of UC SHIP policies on campus.

Dhall is also a member of the UC SHIP Advisory Board consisting of student and administrative representatives across the system. UCOP has proposed increasing student premiums at culmative rates of 19.8 percent to 32.2 percent over the course of five years in order to close the deficit gap. UCR was expected to receive a medium increase of 26 percent.

The proposal was fervently rejected by the advisory board, who opposed spiking student premiums to pay off a deficit that resulted from an actuarial error at the administrative level.

UC SHIP is a student-funded insurance plan which delivers health benefits to each of the ten campuses. Each campus collects a premium from students and sends them to UCOP, who is then billed by outside service providers.

UCR offers the lowest student premium in the UC system with a weighted average of $810 for both undergraduates and graduates in the 2012-2013 academic year. The campus is expected to take in approximately $3 million of the total deficit for the following fiscal year.

“The deficit accrued because the plan was not collecting enough money for the level of services provided. So the levels of student premiums are too low to prep up the cost of providing care,” UC Media Relations Steve Montiel said about the origins and solvency of the deficit build-up. “It’s trying to balance…affordability with inclusiveness, you know, to include students who need health care.”

UC SHIP started back in 2010-2011, yet each campus joined at different intervals. Campuses such as UCLA and UCR initially opted out of the health care program because they were successful working with independent providers. In 2011-2012, these campuses decided to switch into UC SHIP, due to positive financial assessments initially made by Aon Hewitt.

“Right now, there are a lot of moving parts so there are no definitive decisions being made as a campus,” said UCR Associate Vice Chancellor of Student Affairs Danny Kim. He has been in charge of overseeing operations for the UCR Student Health Center for over a decade. “We are considering all the options that the Office of the President has presented which will also include the possibility of opting out of UC SHIP.”

Kim expressed that SHAC is already seeking out local brokers and is awaiting data on other health care providers come March 22.

UCOP has given the UC SHIP advisory committee a deadline of April 1 to come up with recommendations for each campus. Ultimately, the Council of Chancellors from the UC system will decide by June 1 whether to implement an alternative student health insurance plan or stay with UC SHIP.

If the chancellors choose to opt out of the system-wide health care program, then each campus may seek its own independent providers. Dhall expressed concerns that UCOP may seek to close the deficit gap by turning to alternative funding sources within the system if campuses chose to leave UC SHIP. UC administrators have discussed the option of implementing differential health care rates for undergraduate and graduates.

According to Montiel, UCOP is waiting for recommendations made by the committees before proceeding any further with plans for deficit reduction. They are looking into the possibility of reducing health benefits, increasing student premiums or a combination of both.

“Other campuses will have the option… of contracting for health insurance coverage that will be comparable to the UC SHIP. The question then is: will those premiums be higher than what was determined for the self-funded insurance plan?” said Montiel.

As of right now, UC SHIP provides greater benefits at lower rates compared to other health service providers. Existing lifetime health benefits caps provide students coverage between $400,000 to $750,000, according to each respective campus. Under President Obama’s Affordable Care Act (ACA), a series of health care reforms such as the elimination of lifetime benefits will be enacted effective 2014.

“Since the federal regulations are asking us to meet the minimum essential coverage, one of the thing is you can’t have a lifetime limit,” said Dhall. Since UC SHIP falls under the ACA, this will lead to the elimination of caps by next year.

The topic of health care caps was met with much attention during the January regents meeting. During the public forum, audience members spoke of emergenic cases where students would surpass these caps, leaving them with a lack of necessary coverage.

“UCOP will abide by what is ultimately recommended and approved by the chancellors and the campuses. If certain campuses choose to provide an alternative form of health care coverage…you know that’s up to each campus,” stated Montiel.

According to Kim, switching to an independent health provider may offer individual campuses more direct influence over the coverage they offer students. This is opposed to the “layers” of regulations that can affect the lines of communication between a campus and UCOP. Also, the UCR SHAC would assume the responsibility of maintaining communication with a local broker in order to implement desired health care policies.

Both the UC SHIP advisory committee and UCOP affiliates are collecting data from local brokers to determine the viability of dropping UC SHIP.

“What we can agree on is to look into our plans and change around the benefits to stop the bleeding at the moment, but not to pay the deficit,” stated Dhall. “We will not be paying for someone else’s mistake.”