Last week, some of you might have noticed a sea of people undulating around the Bell Tower with no real rhyme or reason. Some of you who occasionally use that new-fangled Internet machine might have noticed the surge of videos depicting people flailing about for half a minute. Now you might be wondering what is going on, or where this fad came from, and I can’t blame you; like most things online, while it is endearing, it is also weird and slightly stupid. However, I spend way too much time on the Internet so I know everything, and fortunately for you, I am a generous man. So let me walk you through the Harlem Shake.

Where It Came From

Originally, the Brooklyn Shimmy started off as an actual dance move that involved pivoting and popping your shoulders. It was somewhat known by people who, for some reason, take the time out of their day to memorize the names and motions of dance moves as if they are Dragon Ball Z attacks. But like every fat cow in the distance of the pasture, it was only a matter of time before somebody milked it.

In this case, said milking was done by the artist Baauer, who released the song behind all these videos this past May. The song constantly reiterates the command “Do the Harlem Shake,” and is thus brilliantly named “Harlem Shake.” It is composed of heavy electronic beats that are repeated over and over again for three minutes. It has been labeled as “dubstep” by a lot of less intelligent people and labeled as “trap” by those who actually think correcting YouTube comments makes you more intelligent.

I was going to make a joke here, but I think this dead horse has been beaten into glue.

Manhattan Wiggle videos all pretty much follow the same formula. You start off a setting that has multiple people apparently just going about their daily lives. However, the song is playing, and in the center of the shot is a single person dancing while the rest of the people ignore him like that strange uncle you try not to talk to every family get together.

The dancer is usually pelvic thrusting and wearing some kind of quirky mask—because goofiness and sexual innuendoes are some of the Internet’s favorite things. Then the song hits the first command of “Do the Harlem Shake” and the video cuts to everyone dancing and going nuts. The thousands of these videos all rely on this one great bait and switch shocking you into hysterics. Unfortunately it stops being surprising after your second video. And finally, each video ends with the growl sound lasting about 30 seconds into the song, which obviously means that everything should go into slow motion at the last second. 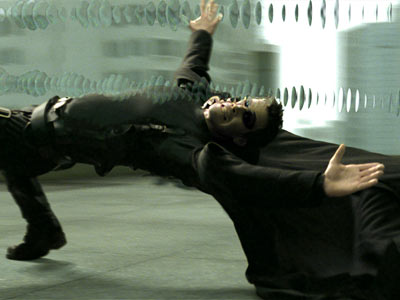 Because even after 14 years, apparently nobody thinks this has gotten old.

The Bronx Charleston is as popular as any other meme you can find floating around various websites, and just like every other meme, it has swollen to popularity thanks to two key characteristics. The first is that it is funny. I may sound condescending to it, but that’s just because nothing should feel too proud of itself. There really are some diamonds among the rough of this sensation. Before these videos came around, I never had the pleasure of seeing a fat motorcyclist make love to a chair or a man endlessly punch a stuffed giraffe while never breaking eye contact with the camera.

However, the second characteristic would be that it takes little to no effort at all to make. All you really need to do is find a bunch of people and get them all in the same room with you and then waggle about. This shouldn’t be hard if you tell them they will become famous; people are completely fine with looking like jackasses if they think that millions of other people will see them do it. That’s how Johnny Knoxville made his career, after all. Or if all else fails you can do it all by yourself if you have things that would look strange when put together. Here, give me 30 seconds, and I’ll come up with something good. 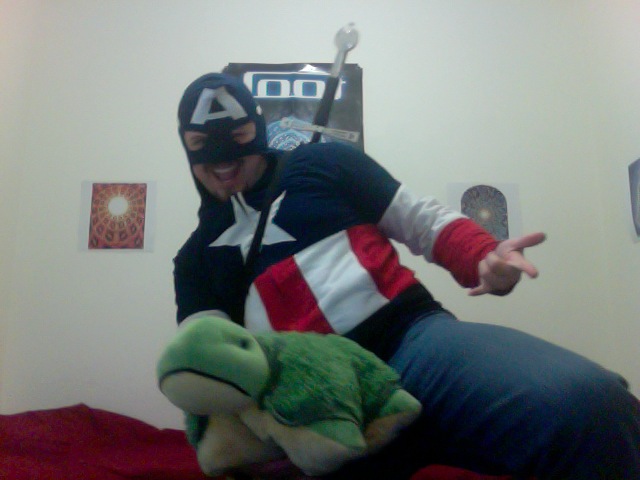 How It Will Progress

Like all memes, eventually the New York Buggaloo will eventually die. It will die the same death as every other thing popular online: being brought into the real world. Memes are to the Internet as Mermaids are to the ocean. They look pretty in their vast and deep worlds, but once you drag one onto the mainland, it will begin to dry up, die and just leave a big stink. I’m calling it now, once there are t-shirts in Hot Topic that say “Harlem Shake” and Hollywood starts making a million of them, it will soon stop being funny. It’s already creeping more and more onto our TV screens. Pepsi already has a commercial employing the dance, and more companies are bound to follow, probably all thinking that they are unbelievably original. And Jimmy Fallon has made his own version because he is Jimmy Fallon.

But mark my words, this meme will soon meet its demise, and my guess will be that it will be at the hands of Saturday Night Live. I can see it now: it will probably start off with the original dancer being somebody like Ashton Kutcher or some other talentless dude that isn’t really funny but is somehow considered a comedian. He’ll start dancing and then when the switch happens, there will be all sorts of shenanigans. They’ll probably get some old person like Betty White or Tommy Lee Jones because nobody expects old people to dance. They will have Psy pop up because he’ll be damned before someone usurps his rule of kooky dancing. And they will definitely have some highly attractive but approachable woman like Sofia Vergara bouncing around. And with Sofia’s bouncing, the Harlem Shake will die. 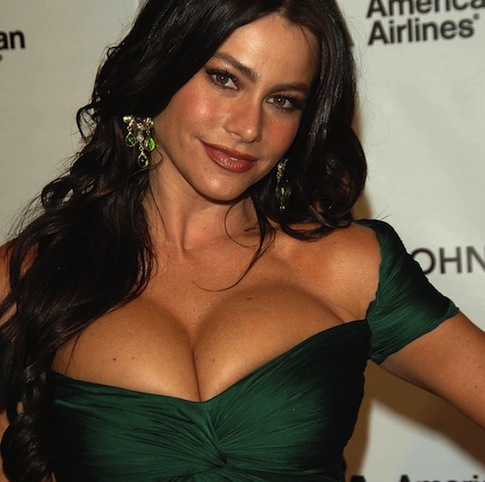 Huh. But maybe that wouldn’t be such a bad thing.