Highlander
Home Radar Movie Reviews Slasher fans are tired of the reboots and retcons of their beloved... 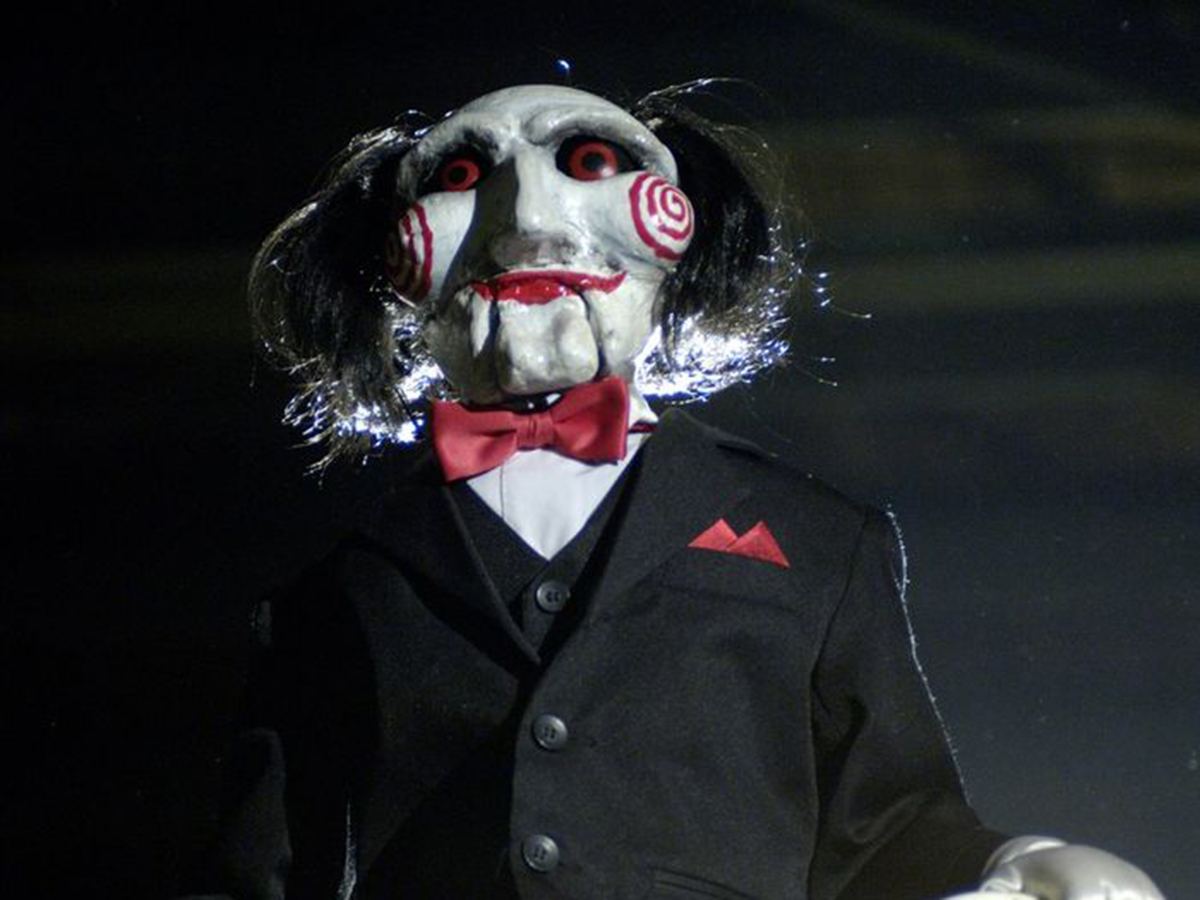 The secret to the success of the “Saw” franchise is that its filmmakers have never done a reboot. Even when all the major franchises from “Star Wars” to “X-Men” to “Terminator” have retconned their own previous films and overridden them with sequels, reboots and contradictions that destroy previously established rules of their universe, “Saw” continues to world-build in a concise and consistent manner.

Even when original “Saw” co-creators James Wan and Leigh Whannell stepped away from the franchise in 2006 after completing a trilogy, killing off most of their main characters in the process, “Saw IV”’s screenwriters Patrick Melton and Marcus Dunstan worked within the perimeters set for them by “Saw”’s original creators.

These iconic slasher villains are some of the most beloved and the most reviled people in America. The fans adore them because they explore our dark fantasies of ill-repute. Slasher films are not a glorification of violence, they are an exploration into human depravity, a necessary exfoliation of our inner demons. But even the most loyal and adoring slasher fans get tired of the constant retcons.

“The Nightmare on Elm Street” films have continuously rewritten Freddy’s backstory again and again and again. In 1994, “Wes Craven’s New Nightmare” skewed away from the continuity of the previous films. In this box office dud, Freddy is a fictional movie villain who comes into the real world to terrorize the cast and crew of the Freddy films. The 2010 remake made huge changes to Wes Craven’s original 1984 movie, making Freddy a child molester as opposed to the 1984 film in which Freddy was a child killer.

“The Child’s Play” franchise has jumped from genre to genre with each new installment. While the original 1988 film can arguably be considered a psychological thriller, its two sequels “Child’s Play II” (1990) and “Child’s Play III” (1991), went for a straightforward slasher theme. The subsequent sequels, “Bride of Chucky” (1998) and “Seed of Chucky” (2004), building upon the small elements of dark humor from the previous films, decided to expand upon that, making Chucky satirical and campy, reminiscent of horror comedies like “Gremlins” and “Ash v. the Evil Dead.”

“Saw” has continuously repeated its formula with each new installment. “Saw” is about people trapped in a torture chamber as police detectives attempt to track down the elusive Jigsaw Killer. The Chucky films are no longer about innocent children and their serial killer dolls. Freddy has strayed away from being a demon killing teenagers in their sleep, and other classic horror and villain slasher franchises like “Leprechaun” are no longer simply about murderous leprechauns trying to get their gold back. In response to this betrayal, the fans of Chucky and “Leprechaun” have not come out to support these franchises the way they once did, as the recent Chucky and “Leprechaun” sequels have all been released direct-to-video. While comparatively, franchises like “Halloween,” “Friday the 13th” and the “Texas Chainsaw Massacre” have remained successful and vibrant franchises because they have stayed true to concept and never strayed away from their formula that’s made the original films successful and classics that has stood the test of time.

The upcoming sequel in the “Saw” franchise, “Spiral: From the Book of Saw” was the work of an unlikely brainchild. In 2017, comedian Chris Rock approached the head of Lionsgate at a friend’s wedding and pitched a concept that would extend the franchise. Lionsgate CEO Joe Drake publicly stated that Rock’s ideas were “completely reverential to the legacy of the material while reinvigorating the brand with his wit, creative vision and passion.” The film will star Rock alongside Samuel L. Jackson, while Darren Lynnn Bousman, the director “Saw II,” “III” and “IV” has returned to direct this ninth installment in the Saw franchise.

Chris Rock’s “Saw” sequel will only be successful if it brings back some characters, plot lines or mythology from the previous films. Something that lets the fans know that this is still a “Saw” sequel and not just a retcon or reboot of their beloved franchise. What tethers these films together is their continuity. “Saw” fans want to be rewarded for their dedication and loyalty to the franchise.

Slasher films are an important sub genre in the world of horror. For those who enjoy a psychological thriller filled with blood and gore but find themselves squeamish at the idea of being genuinely scared, slasher is the perfect genre for this subsection of the American population. They are necessary to the cultural lexicon, filling a much desired void that would otherwise be left empty and unfulfilled.