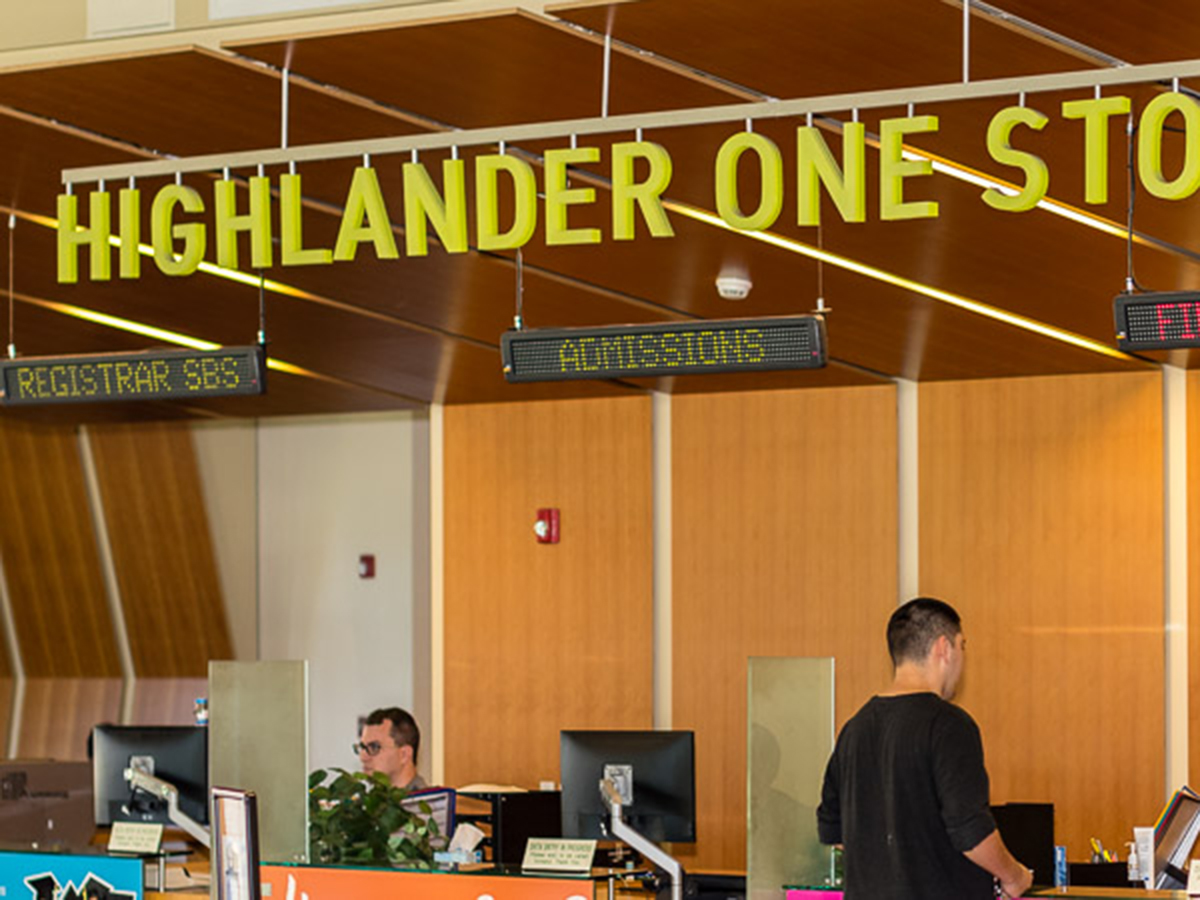 Financial aid has always been the defining factor in being able to pursue a college education. When college decisions were first sent out, I remember excitedly telling my parents I had been accepted to UCR. Despite their happiness for me, there was reluctance and worry. My family would not be able to pay for my education, and all the information regarding financial aid was solely in English. Despite my efforts to translate, the technicalities always posed a barrier when explaining. Unlike then, there now exists a viable means of communicating with Spanish-speaking parents regarding all the financial resources and other information needed to pursue a college education.

During July 2020, the Undergraduate Admissions Campus Tour Office (UGA) at UCR implemented its first virtual Spanish sessions titled “Sesiones en Español con un embajador estudiantil” in which Spanish-speaking parents are able to take a virtual tour in Spanish. During the month of February, interested parents can schedule an online tour on Feb. 20 and 27 via the undergraduate admissions website. These sessions were spearheaded by Juan Morales, a fourth year psychology and Spanish literature major and ASUCR CHASS senator, and Mayra Flores, a fourth year double major in media and cultural studies and sociology. Both are co-managers for UGA.

According to Morales, these Spanish sessions have been in the works since summer 2020 and had been offered informally in the past. He explained that if there were Spanish speakers in the office at the time a tour was being conducted, they would be assigned to that tour; however, Spanish tours were officially available on the website.

Morales said that he decided to start these official sessions when he realized there was a community of people who could benefit from learning about all the opportunities UCR has to offer for their students. “There was a high school district who brought twelve moms who wanted to be talked to,” he explained. “These moms seemed familiar, as if speaking to a tia or another family member. They just wanted to know if there were options for them.” Some of these mothers had questions about opportunities for undocumented students or questions regarding first generation students. “Moms like them are gonna be taking advantage,” claimed Morales. Experiences such as the one above have inspired Morales to continue these sessions and formally implement them.

Another memorable experience was on the first official Spanish session where a single mom worried about being able to send her daughter to college. After taking the Spanish tour and learning about the different financial aid opportunities, she felt much more comfortable.

Due to the tours’ virtual nature, Morales’ own parents were able to listen in on their son giving tours to families. He recalls his father asking, “Remember when we didn’t have these resources?” Morales claims that this is his driving force. “We wish that four years ago these sessions were already implemented,” he said, adding that he is happy to have the privilege of implementing these sessions due to his passion for these causes and community. He noted that it is especially important as UCR is one of the most diverse campuses in the University of California system and the large number of Spanish speaking families in the Inland Empire.

In what seemed like a “miracle,” an admissions counsellor gave Morales’ parents information in Spanish, which allowed him to commit to UCR. According to Morales, it has been a “wonderful decision” that has allowed him to now make an impact creating programs that can help incoming students.

With admissions decisions being rolled out beginning in March, Morales hopes to see many families attend the Spanish speaking sessions and show UGA that this is a program that should stay. Morales stated that the level of interest and attendance will decide whether the program remains and open up the possibility for sessions to exist in different languages. He said that this is dependent on UGA and the amount of student ambassadors who speak that language. But with this being the first officially implemented language program, the possibilities are endless.