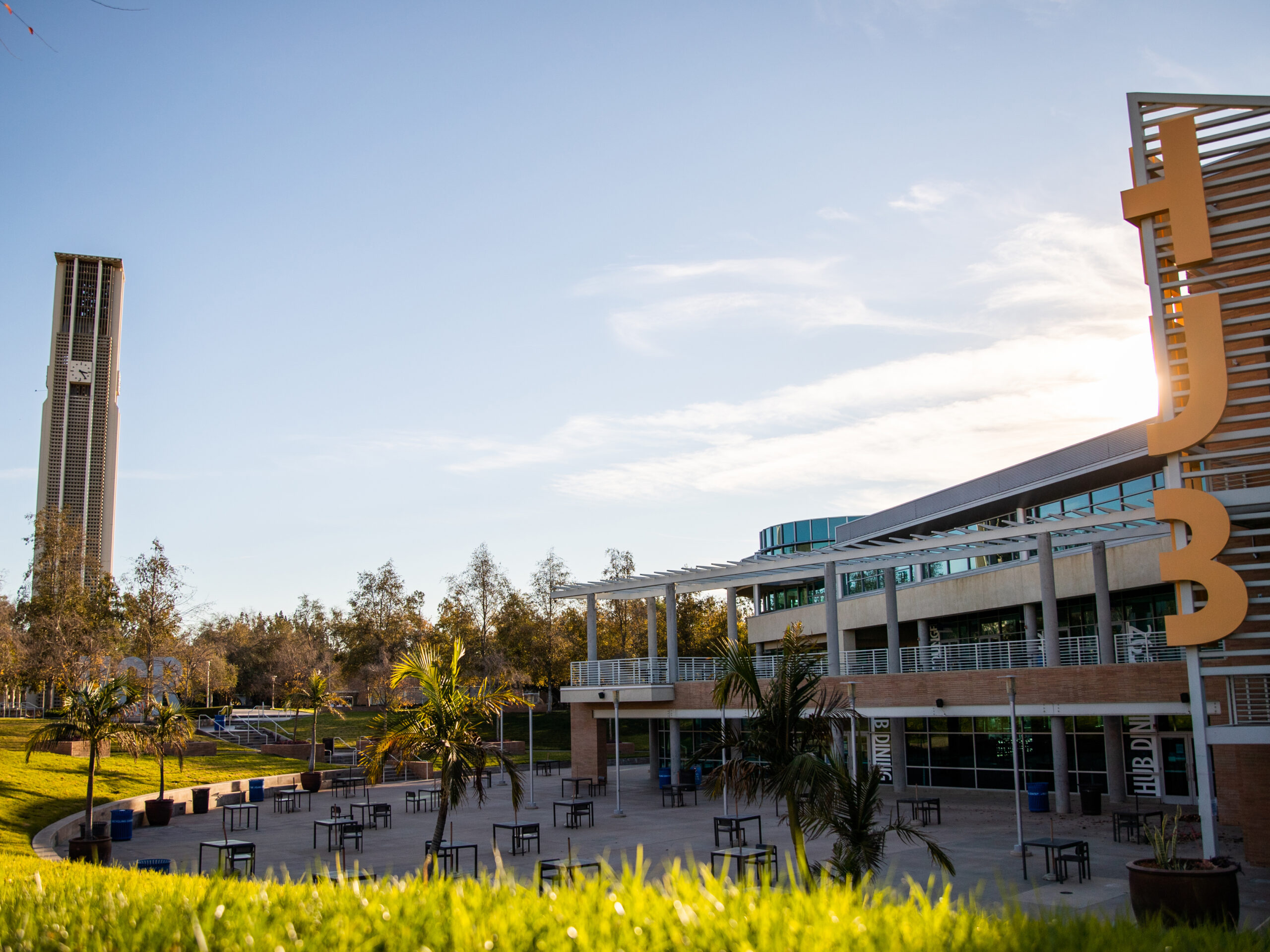 On Wednesday, April 14, ASUCR held their first State of the Association meeting of the spring quarter, where members of the Executive Cabinet briefed the senate on updates that they have had over the past few weeks.

SR-S21-005 Campus Advocacy for Reopening with Equity Act was presented by President Pro Tempore Orlando Cabalo and outlined the senate’s commitment to providing updates to the student body surrounding the ongoing changes to the UCR campus reopening. The resolution states that ASUCR President Luis Huerta will report weekly with updates from the Instructional/Academic Continuity Working Group and other important information regarding campus reopening up until the end of his term.

Additionally, the Offices of Campus Internal Affairs and External Affairs will continue to advocate for the initiative proposed in the Executive Cabinet in January including the extension of S/NC, grading leniency and transitional return to in-person instruction to support students who cannot immediately return to campus in the fall. They will also work to secure frequent communications and commitments regarding campus vaccination efforts leading up to the fall, as well as following up with Residential Life and local housing to support students experiencing housing insecurity. Executive Vice President Natalie Hernandez will designate senators to organize community spaces for students to voice their concerns regarding the campus reopening and continue to collaborate with resource centers on campus such as Counseling and Psychological Services, the Well, Basic Needs, R’Pantry, CalFresh and others.

Vice President of Campus Internal Affairs Angelica Garcia updated the senate on the efforts of her office in the past few weeks. Garcia has been working with her team to provide students with informational graphics about the reopening of the Student Recreation Center and vaccine availability in Riverside. Garcia stated that the Diversity Council is working to organize community town halls in the upcoming week and have implemented community hours where students can meet the members of the council through Zoom.

Vice President of Campus External Affairs Vincent Rasso briefed the senate on the work that his office has been participating in, including the UC Student Lobby Conference that was held on March 20 through 22, where Rasso was awarded Advocate of the Year. Rasso stated that his office is working on legislation such as a campus reopening bill, open textbooks support from ASUCR and UCPD accountability.

This week, from April 19 through 25 during the Sustainability Fair, GCAP will be giving away nearly $20,000 worth of eco-friendly and sustainable products and gift cards to places such as Patagonia, Plant Power, Zero Waste Store and Uvida.

Next week, the 2021 ASUCR Elections will be held virtually from April 19 through April 23. The meeting was adjourned at 7:56 p.m.