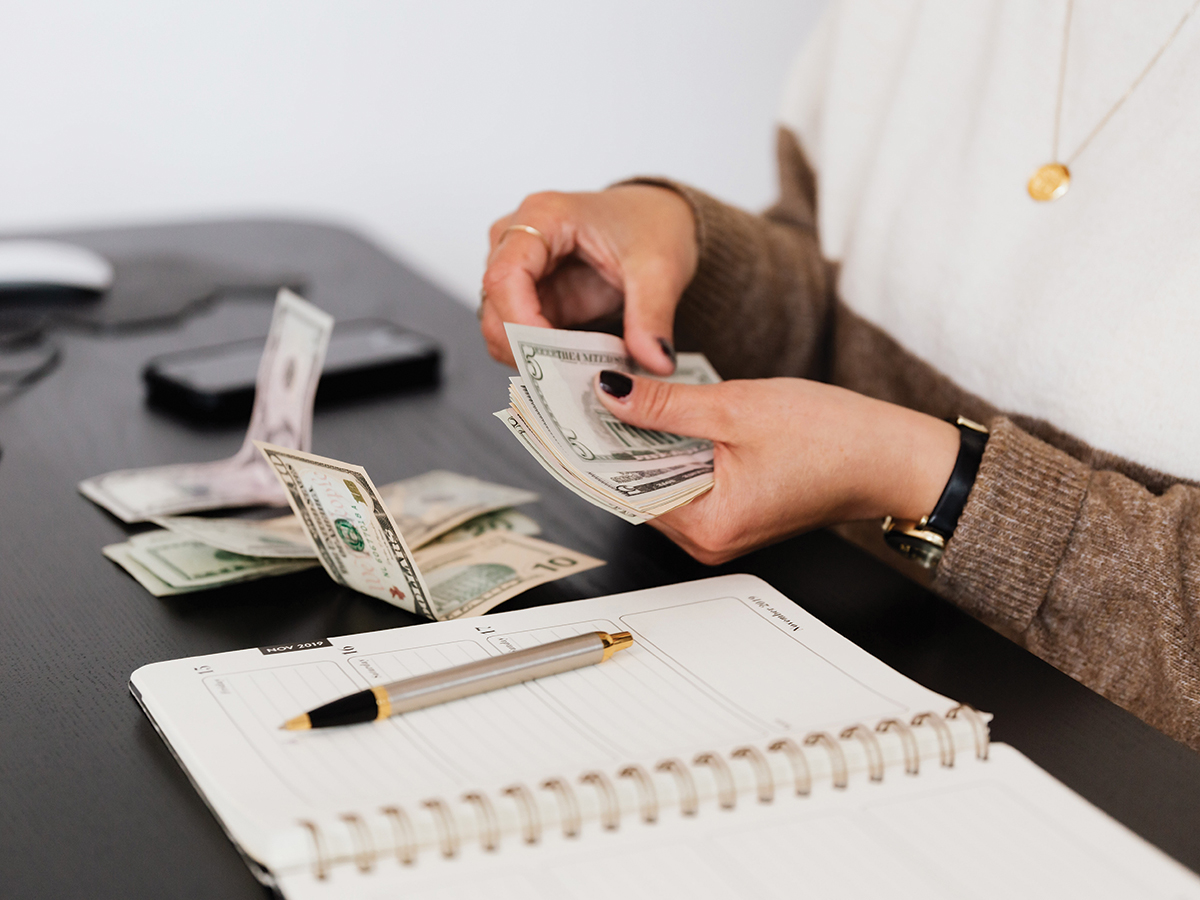 UC lecturers are on the verge of a strike as many find themselves without contracts and proceeding precariously through the 2021 school year. The negotiation processes for the successor contract began on April 3, 2019. However, a new contract was not finalized after the previous contract expired in January 2020. The University Council-American Federation of Teachers, or UC-AFT, held a meeting with the UC Office of the President in September 2020. According to UCOP spokesperson Stett Holbrook, the contents of the meeting were kept confidential.

Recently, UC-AFT called for UCOP to schedule an open bargaining session on Oct. 22 to review management’s Oct. 11 proposal, the first binding proposal since mediations began in June. It was sent by President Drake’s chief negotiator, Nadine Fishel. According to UC-AFT, the proposal demanded that UC-AFT accept its conditions by 5 p.m. on Oct. 15 and offered a $500 one-time signing bonus that would be withdrawn if the proposal was not signed on time. President Drake’s Director of Labor Relations Letitia Silas sent an email the following day, advocating for the bargaining unit to accept the proposal as-is.

The most difficult obstacle UC-AFT and its members have been facing is the limited opportunity for further bargaining, according to Sara Borjas, a UCR lecturer in the Department of Creative Writing.

“UCOP for the past two and half years, has not honored our collective bargaining rights. It is impossible to agree with someone who refuses to sincerely engage with you,” stated Professor Borjas to The Highlander regarding the UC contracts.

“In practice, UCOP consistently gaslights scholars, academics, and professors — our union members … And beyond the fact that this is bargaining in bad faith, it is degrading, marginalizing and disrespectful of lecturers — who are mostly women and BIPOC, and our student’s learning. When most of our bargaining consists of those of us who work hand in hand, face to face with students, we are explaining to UCOP that supporting teachers means supporting students … We can’t actually bargain the particularities of the contract. Rather, we are arguing for basic dignity, a stop to exploitative practices, while UCOP continually cites ‘past practices’ of the university as a reason why they want to continue those practices, which is what their contract proposal reflects, and which we are asking to evolve with the rest of society.”

President Drake’s administration improved their proposals on job stability and release time for UC-AFT stewards. However, UCOP remains firmly unyielding on the other 12 of the 14 issues at the core of UC-AFT’s bargain, like reasonable workload definition and UCOP’s compensation proposal amounts to a pay cut adjusted to meet the rate of high inflation.

UC administration agreed to post information about departmental workload policies on campus websites. UC-AFT pushes for three contractual improvements on workload in order to reach an agreement: the ability to file an arbitrable grievance when the work involved in teaching a course is undervalued or when workload creep increases duties without increasing pay, a clear definition of what constitutes a course worth one Institutional Workload Credit  as well as criteria for when courses will be valued at more or less than one IWC, and a clarification of what work in addition to classroom itching responsibilities will be compensated through course equivalencies or other means.

According to the professor, UCOP proposes and the current contract states that regardless of size, workload, structure and difficulty, all courses would be paid a flat amount around $5,000. The pay would be spread over three months and require 15-40 hours per week of instruction. Under the UC-AFT proposal, lecturers would be paid in accordance with their workload.

“My experience is that lecturers are assigned these courses so that senate faculty can teach the smaller courses that require less work and graduate students. They aren’t invested in undergraduates because they don’t have to be. A consequence is when students ask for letters of recommendation for graduate school from those they worked most closely with — which is often lectures … we do it, but aren’t compensated for service, and are juggling three other jobs just to buy groceries and often do not have health insurance. This is how we come to class and wake up daily. Students aren’t aware of experiences like this, but I want them to know why they are getting the education they are getting, and how they can advocate for themselves and those of us who care about them.”

UC-AFT stresses that UCOP’s proposal is not enough to provide sustainable wages for teaching faculty. Pre-six lecturers or those that have not completed 12 semesters of teaching within the same department are in jeopardy of being laid off once their yearly contracts expire. Unlike tenured professors, continuing lecturers can still be laid off. The current minimum annual full-time salary of $56,945, given the high costs of living in the state of California, qualifies lecturers as low income for a household of one person in six of the nine counties where UC campuses are located. More than half of all UC lecturers make under $20,000 a year. An independent salary analysis by CalMatters found that the average annual gross salary for UC lecturers, including continuing lecturers, was $32,000. UC-AFT notes that with no raises in the years 2020 and 2021 thus far, the annual 3% raises through the end of UCOP’s proposed contract does not keep up with inflation.

“UC-AFT’s contract proposals actually address our concerns and the concerns of the university. We bargain in good faith. Just this alone can ensure, eventually, these rights, if the university would just work with us. Some of the adjustments reflected in our contract proposals do things like require the university to offer us our contract in spring so that we don’t fall out of the system over summer and lose our health insurance. This happened to me a few years ago, and I had to forgo my medication, healthcare and was simply scared to get hurt or sick for four months.”

Borjas and other members of the bargaining unit continue to seek an equitable contract agreement. “My true wish is that they bargain in good faith and respect the bargaining process, as law requires them to. As I mentioned, it is the biggest obstacle to reaching a contract. We cannot get closer to any agreement if they will not respect the process. If they can’t we will strike. We have no other choice. A ULP strike would be to protest UCOP’s refusal to bargain in good faith, not over pay, workload, and job security. Like I said, we want those things, and want to engage in dialogue that makes them attainable. I also want the UC to stop claiming false data and send us the reports we ask for. When they claim numbers and statistics, we ask where those are reflected, and I promise you not once have they presented that information. It’s been two and a half years. Enough is enough. We show up to bargaining because we need to survive. It’s not a game.”