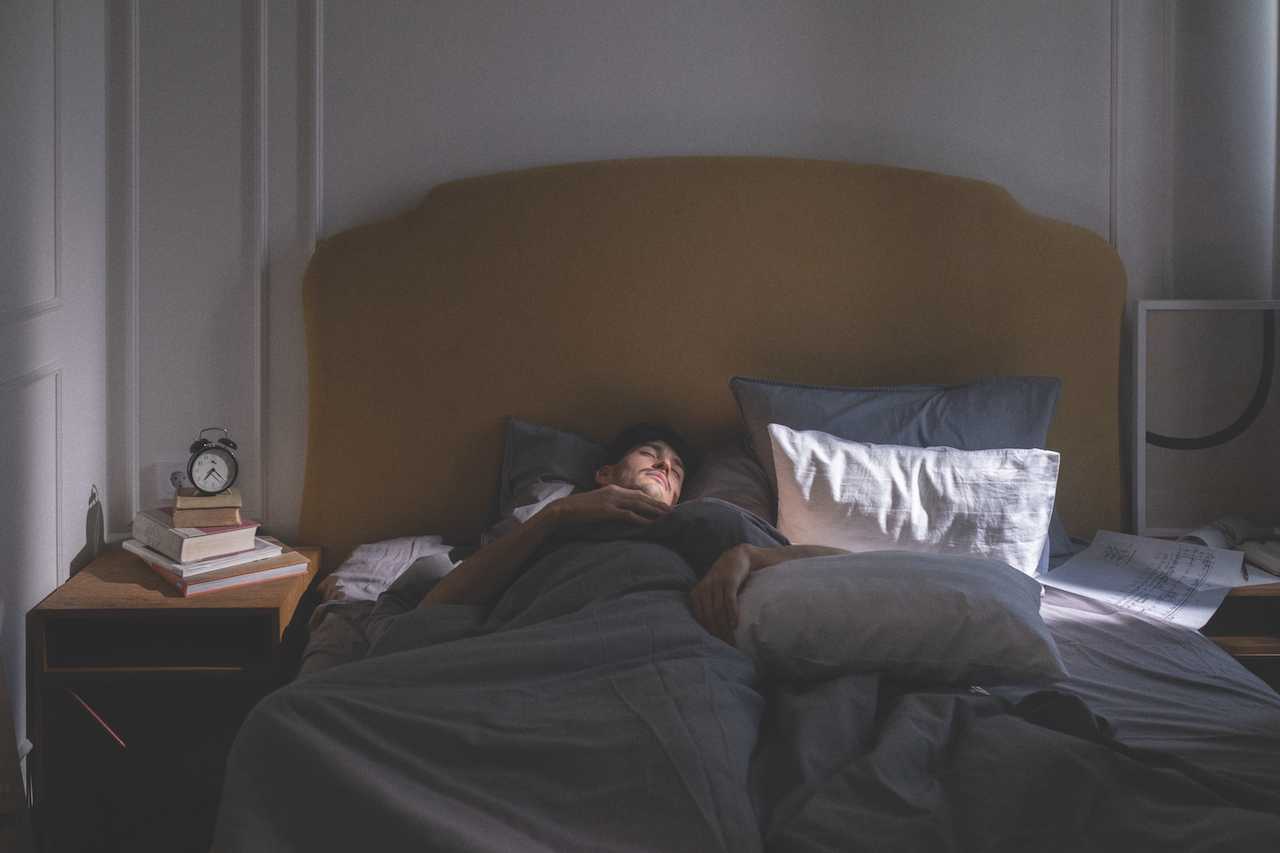 Every American, with the exception of Arizonians and Hawaiians, either dreads or loves the customary “spring forward” and “fall back” dates of Daylight Savings Time. While this brilliant and yet horrific idea is accredited to a number of people, most famously Benjamin Franklin, most people simply know that it means losing or gaining an hour of sleep. Now, as the Senate unanimously passed the Sunshine Protection Act which intends to end the observance of DST, a debate about the necessity of DST has been reignited, with sleep scientists stating that permanent DST observance will mean havoc for everyone’s circadian rhythms. While changing the clocks is an inconvenience and the adjustment of time is a pain, in the long run it will mean a host of more issues if DST was made permanent.

One of the most common complaints about DST changes, besides sleep schedules changing, is that it seems to be associated with an increase of strokes and heart attacks, as well as car accidents. However, though some controversy exists between whether switching to standard time or maintaining the switch between DST and standard time, the science seems to suggest that permanently being on DST like the Sunshine Protection Act wants would be even more detrimental over time.

To be permanently on Daylight Savings Time, according to sleep scientists, would essentially be like being on “permanent social jet lag”. Adjusting the clocks, though it causes a temporary disruption in circadian rhythm, allows for our bodies to adjust to a more natural rhythm that we are accustomed to. The sun’s patterns throughout the seasons influence how we sleep and wake naturally. To be on constant DST would mean to always be an hour off what our bodies naturally desire.

This affects more than just sleep; it affects eating, exercising and socializing hours, which all in turn affect sleep rhythms. This constant off-kilter rhythm has been shown to affect metabolism and the heart, leading to great detrimental effects on the body over time. This “sleep debt” that accumulates also creates a host of more issues; though it seems extreme, these issues are nothing to brush under the rug. Though the health risks that seem to occur because of the time change are indeed unfortunate, it’s certainly not on the scale that scientists believe would happen on a national scale if DST was made permanent.

Though the switch between DST and standard time is indeed an annoyance, if scientists suggest that a permanent change to DST would mean great detriments for all, the public would be wise to listen. It’s likely that this law will die in Congress as its predecessors have, so Americans likely won’t have to prepare themselves for a new world of being one hour off natural rhythm. In the meantime, we can all look forward to when November starts so we can have that extra hour of sleep once more.