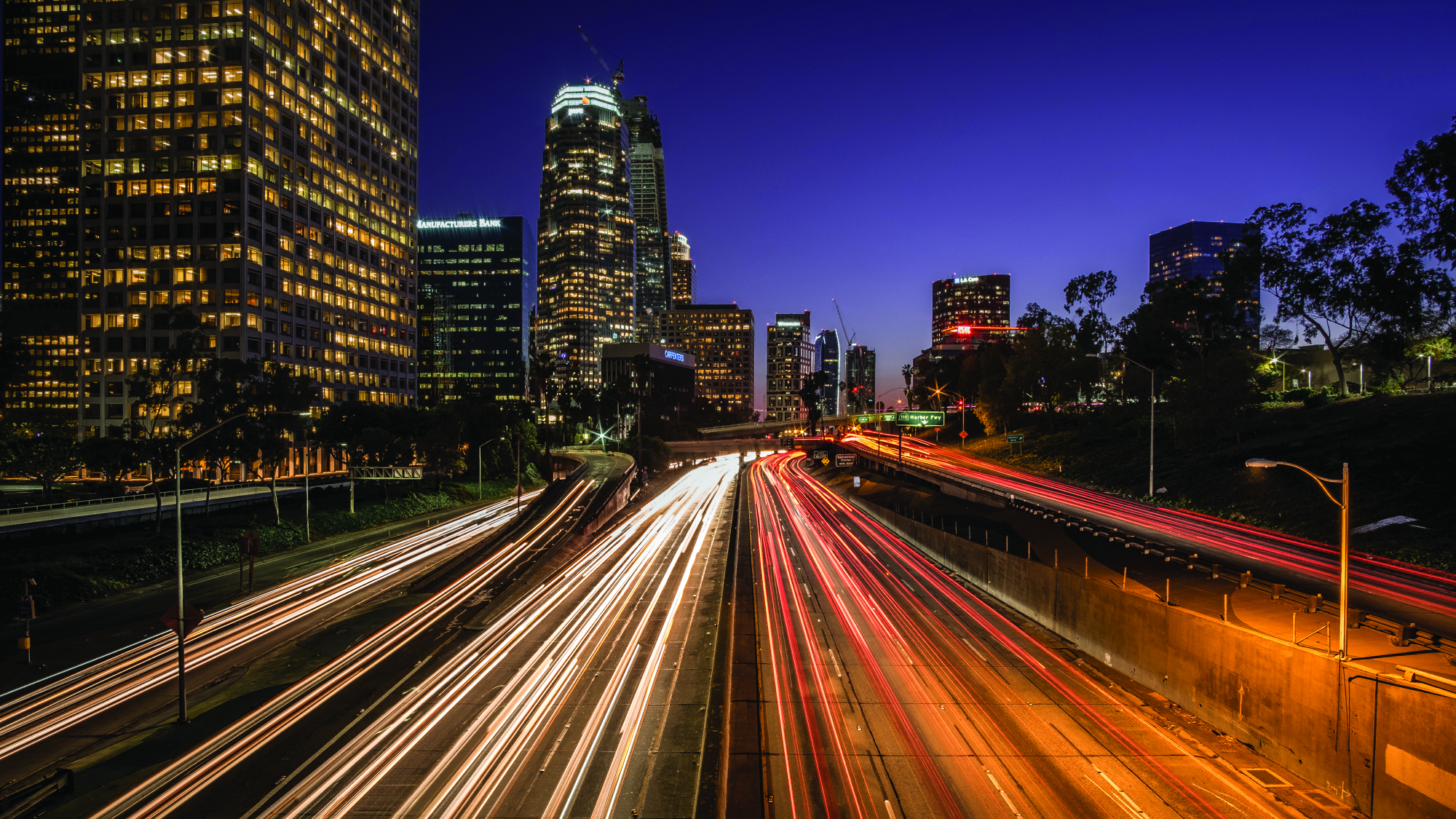 Given the grossly high number of police brutality victims in America, it seems obvious that all police forces incorporate the use of body cams. Footage from these cameras serve a dual important purpose of both exonerating victims of crimes they didn’t commit, as well as helping to prosecute and convict police who misuse their authority. What should be a major chance to reform the overly violent tendencies of police in America has caused controversy, but many police forces have incorporated them into standard practice. Yet, one of the largest forces in California, the California Highway Patrol, have not mandated the use of body cameras. Following the killing of Charles Chivrell by the CHP, California as a whole needs to call into question the credibility of the CHP’s actions and demand the use of body cameras to avoid more senseless tragedies.

All police forces across the nation, regardless of how “good” they may seem now, have long histories of abuse and racially motivated attacks behind them in addition to ongoing issues. Body cams should be a compulsory part of police practices in today’s world, especially following the murders of many Black individuals over the decades and especially the last 15 years. The fact that the CHP has yet to mandate their use should feel incredibly suspicious to all Californians. The CHP absolutely must see body cams as a priority across their departments as a result; until they do, Californians should be wary of the CHP. The lack of body cams, especially considering the size and funding of the CHP, means that there could be more careless actions afoot.

Awareness of this issue must be pushed through all counties of California. When many people think of the police, major departments like the Los Angeles Police Department and others come to mind more than Highway Patrol officers. Indeed, the high profile cases where victims are killed senselessly by police brutality are often committed by officers in these large consolidations of officers. However, the Highway Patrol is not always highlighted when it comes to killings; they are associated with speed traps, pulling over people to ticket for traffic violations and the like. However, like all other police agencies, their capabilities are also spread between multiple tasks that are too much for one group to deal with: they enforce evictions, manage protests, respond to shootings and many other tasks. While it would be better for all of these tasks to be delegated among smaller groups that are actually equipped to handle these situations rather than give them to people meant to ticket you for going too fast, if the state insisted on keeping CHP on all of these jobs, body cams would still come in handy. Body cams are incredibly important for transparency between the police and the public; to avoid having them is to avoid giving the public the truth they deserve.

California being so behind in police accountability is truly inexcusable, especially for a state that is meant to be progressive in its policies. The $2.8 billion that CHP receives is more than enough to provide officers with the necessary body cams. To avoid having them much longer should equate to a decreasing amount of public trust in them as an organization. Cams hold officers accountable for their misdeeds, should they occur. If the CHP wants to maintain any credibility in the eyes of the Californian public, they must mandate and distribute body cams and allow that door for transparency to be wide open for the safety of everyone.