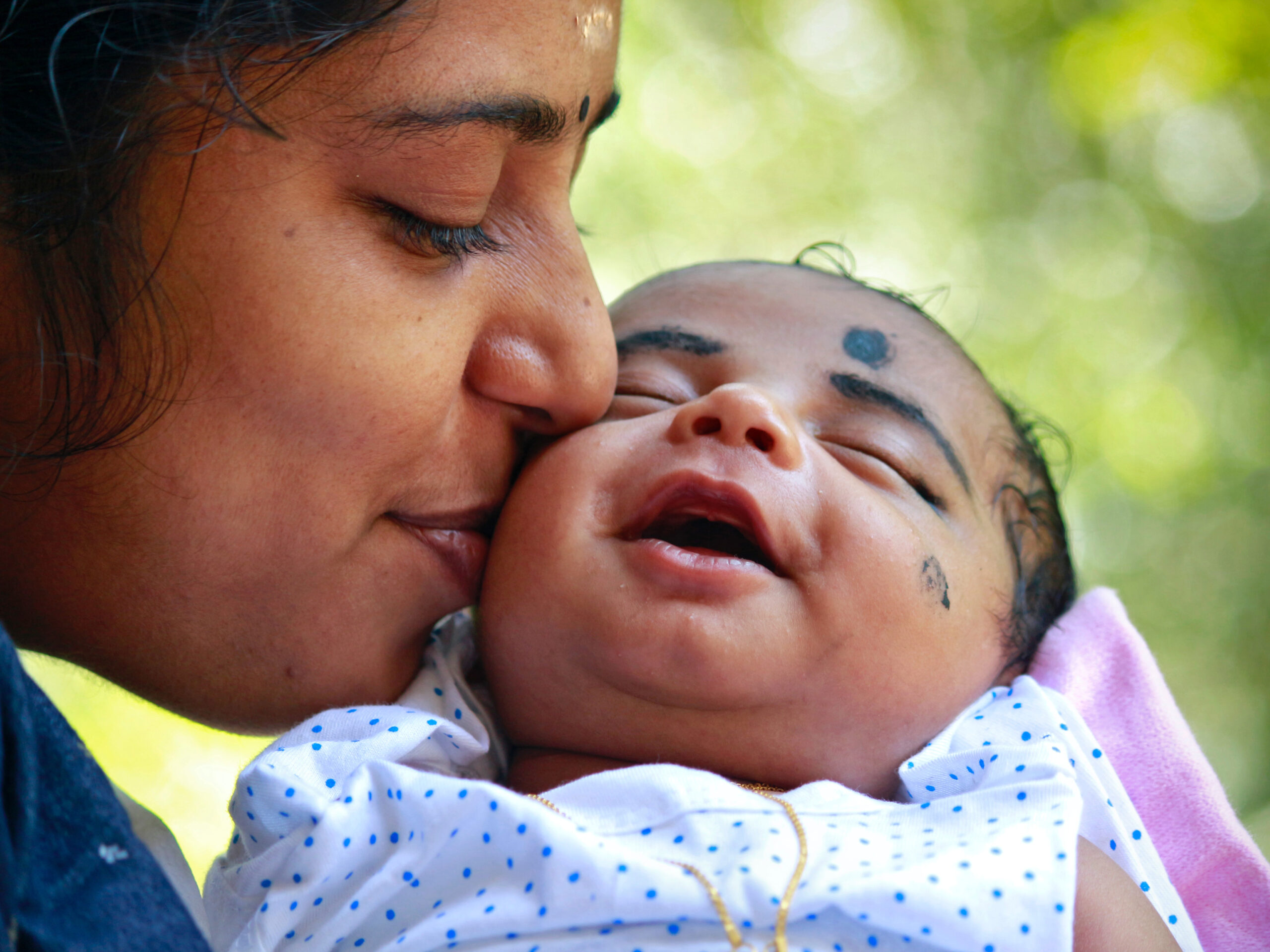 Post-Mother’s Day, it is time to consider just how little is actually done to support mothers and their health. Despite being a developed country, America doesn’t do much to improve or mitigate the obscene maternal mortality rates in America. According to the CDC, there were 20.1 maternal deaths for every 100,000 live births in 2019, which is an increase of nearly three since 2018. In the developed world, America has one of the highest maternal mortality rates, and it is unacceptable.

These grim statistics stem from a number of issues. To begin with, there is a blatant lack of research aimed at supporting pregnant women and preventing maternal mortality. There is a general lack of research aimed at complications like postpartum. Furthermore, there are cavernous gaps in proper health care due to racial biases and socioeconomic disparities. Black women are 2.5 times more likely than white women to die in childbirth, even when controlling for other factors. American Indian and Alaska Native women are 2.6 times more likely to live with circumstances that will lead to pregnancy complications than white women.

Overall, a healthy pregnancy, child and mother depends on geographical location, education level, socioeconomic status and access to proper medical care as well as safe, legal abortion. All of these factors find themselves restricted on a state by state basis which points out how specifically Southern-American women are disproportionately affected and more frequently experience consequences that can be fatal to them or their child.

Postpartum, a largely ignored issue, is currently treated using a methodology which neglects the mother. Women are expected to bounce back after going through a very painful physical and emotionally demanding experience. It’s clear that treatment fails to stand by mothers or support them after birth. There needs to be a comprehensive plan to improve American maternal mortality rates, especially as women face an America that is on the precipice of revoking abortion rights, classified as torture by the United Nations. In a 2018 press release by the UN, they affirm “that abortion is a human right, that preventable maternal deaths are a violation of the right to life, and that the right to life begins at birth.”

The unauthorized release of the Supreme Court’s draft opinion on abortion rights presents a number of issues and maternal mortality rates in America are going to have to take center stage in this debate. By preventing women from having safe and legal abortions, lawmakers will force them to bear and have children in a country that fails to support maternal health. As if the loss of bodily autonomy wasn’t enough, this country is going to endanger women’s lives and violate everything the phrase “pro-life” means. It’s going to become even clearer just how insincere pro-life rhetoric is as the GOP fails to present a comprehensive plan for maternal health and parental support. Data from the CDC illustrates that, unfortunately but not unsurprisingly, maternal health worsens and infant mortality increases with Republican leadership.

For the sake of mothers everywhere, Democratic politicians need to stop showing up to a knife fight with an olive branch. There desperately needs to be a shift in how mothers and parents are treated by medical professionals and their elected representatives because death is on the line. It’s unclear how people claim to love and support mothers when nothing substantial is done to protect them from the dangers of pregnancy and childbirth. Mothers do the ultimate favor and endure suffering for their children, and what this country offers in return is plainly repugnant. Aiding research that looks into the causes of and solutions to American maternal mortality rates is the best Mother’s Day present to give mothers and mothers to be.