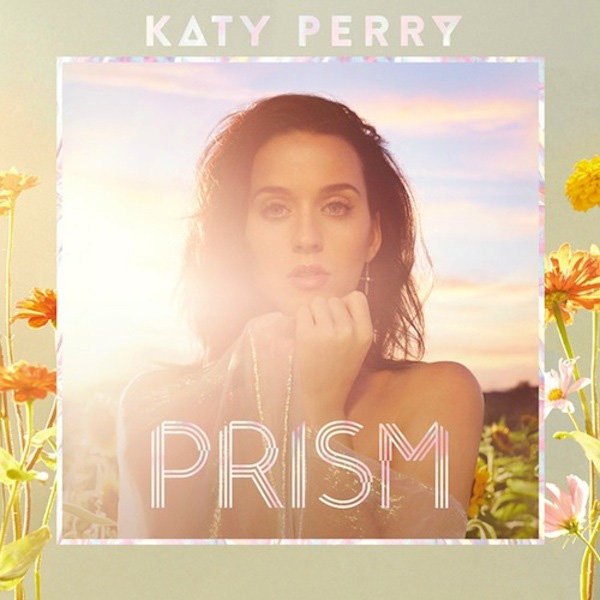 California girl Katy Perry’s fourth studio album, “Prism,” is full of hit songs which reflect her bubbly and eccentric personality. Although several of her lyrics are basic and simplistic, Perry’s messages are full of depth. Many slow and thoughtful songs accumulate with biblical references throughout. “Prism” lets fans of Perry see several sides of her –– and in that way, her songs are like different beams of light dazzling across her latest work.

“Roar” was Perry’s opener and requires a few listens before realizing what a great song it is. The cliche terms like “eye of the tiger” and “floating like a butterfly” aren’t impressive at first, but when you realize the empowering message Perry is sending, the song suddenly sounds so much better. Lyrics like “I went from zero to my own hero / You held me down, but I got up (Hey!) / Already brushing off the dust” show how Perry is finally able to depend on herself. Another fun song on her album is “Birthday” –– this flirty number features Perry singing in her girly upper register, “I’ll be your gift / Give you something good to celebrate.” Thanks to the track’s jazz melodies and instruments, it’s one of the few, fun dance tracks on the album.

As her album slows down, Perry delivers beautiful and insightful songs about love and the very public divorce she went through. “Unconditionally” describes loving someone — and herself — through anything, which is a mature and powerful emotion to feel. Although the lyrics are simple and repetitive (“I’ll take your bad days with your good / Walk through the storm I would”) it’s definitely one of the great songs on the album because of the heart-warming tones and strong vocals.

“By The Grace Of God” delves into Perry’s hardships with her divorce, showing her faith in her religion and the strength she gained to move on. Lyrics such as “By the grace of God / (There was no other way) / I picked myself back up,” pairs well with the strong and constant piano melodies.

“Prism” is a mature album for Perry that also displays her fun and quirky side. The slower numbers are definitely some of the best songs on the album and sound different than what she has sung before, but her style and personality are still everywhere. Perry knows how to take a difficult or beautiful experience and transpose those feelings into her music, which is what makes “Prism” so full of light.