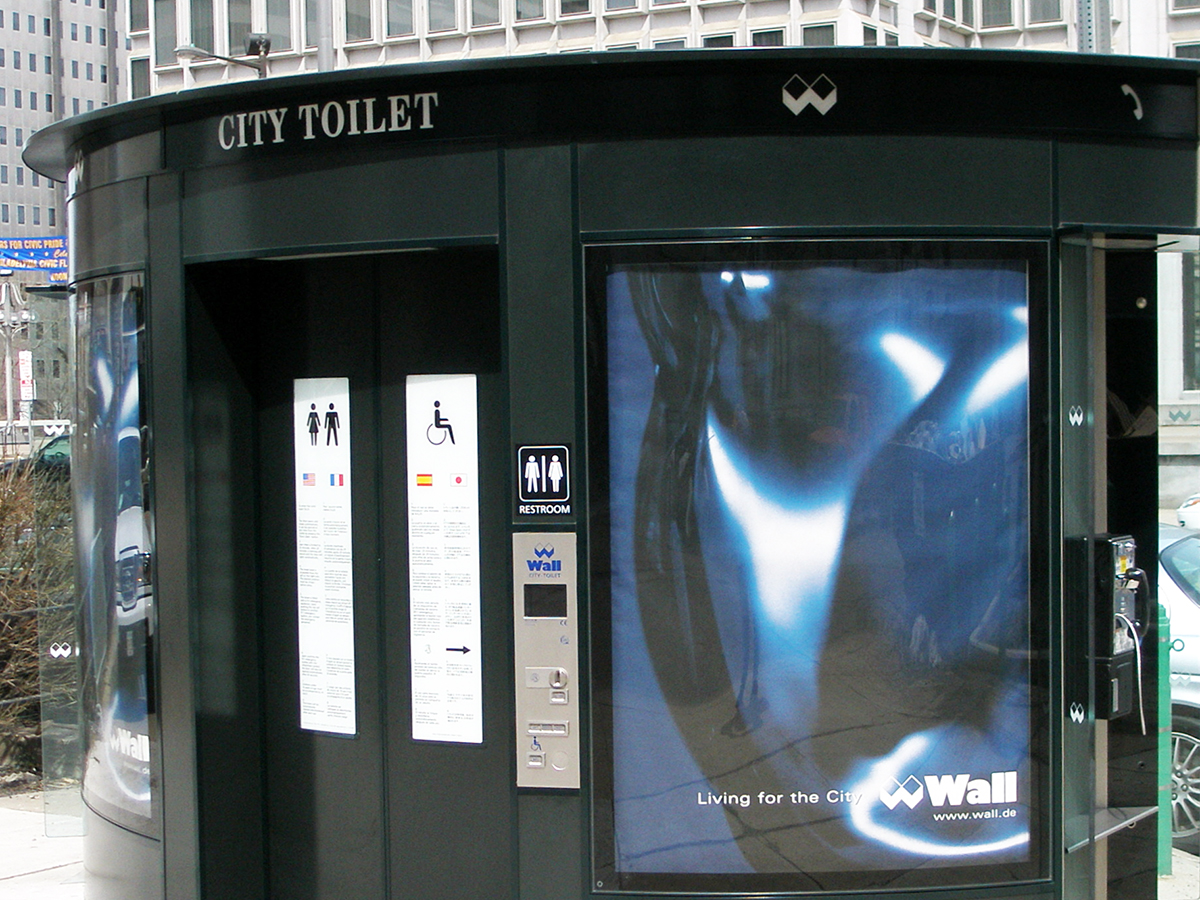 In a strange turn of events reminiscent of a “Parks and Recreation” episode, the city of Riverside is currently divided on the decision to build public restrooms throughout the downtown area.

While this seems like a non-issue too ridiculous to warrant further discussion, the arguments promoting and opposing the motion possess serious implications for a certain demographic. Both sides place an unnecessary emphasis on Riverside’s homeless, when there are other potential consequences.

Understandably, Riverside’s homeless population is still rather sizable at around 2,000 adults and children — a size too large to ignore. Opponents of the installation of these restrooms are afraid that they will become squatting areas for the homeless, or become the headquarters for criminal activity. Meanwhile, proponents argue that public restrooms are a basic human right that the homeless deserve.

However, the needs of the homeless aren’t simply a card to pull in order to make a point or argument. If we truly want to help homeless people live comfortably, we should actually implement or expand programs that address their needs directly like food and shelter.

There are already quite a number of homeless programs throughout Riverside that specifically address these problems. These public restrooms aren’t going to be the only option for the homeless, nor are they the solution to all of their problems.

Centering the conversation around vagrancy only further stigmatizes the homeless. They are depicted as nuisances rather than actual people that are regrettably disadvantaged.

Instead, it is better to focus the discussion on the project’s original goal, which is to accommodate the high volume of visitors downtown Riverside receives during popular events such as the Festival of Lights.

Although these events often have portable restrooms available, there usually aren’t enough for everyone or many choose to avoid them because of sanitary concerns.

Who’s to say that the attitudes to these freestanding restrooms will be any different? In San Diego, many choose to avoid the public restrooms because they are uncertain of how clean they are. As a result, the city is considering reducing the number of their restrooms because of the high cost of maintenance.

The restrooms’ $100,000 price tag doesn’t include water, sewage and maintenance — a seemingly high cost to pay for events that occur occasionally. The need does not justify the cost of these restrooms at all.

It’s not as if there are no other options available. Event organizers can simply increase the number of portable restrooms at events. For those who are particular about cleanliness, businesses throughout the downtown area have facilities available for paying customers. A latte is a small price to pay for those who don’t want to risk hovering above a toilet seat. Going to the restroom is a personal problem that people will find a solution to with enough urgency.

There is more to this issue than vagrancy, and to be so deeply divided because of it is unfair to the homeless. They shouldn’t be depicted as a potential problem when they have needs of their own that need to be addressed as well.