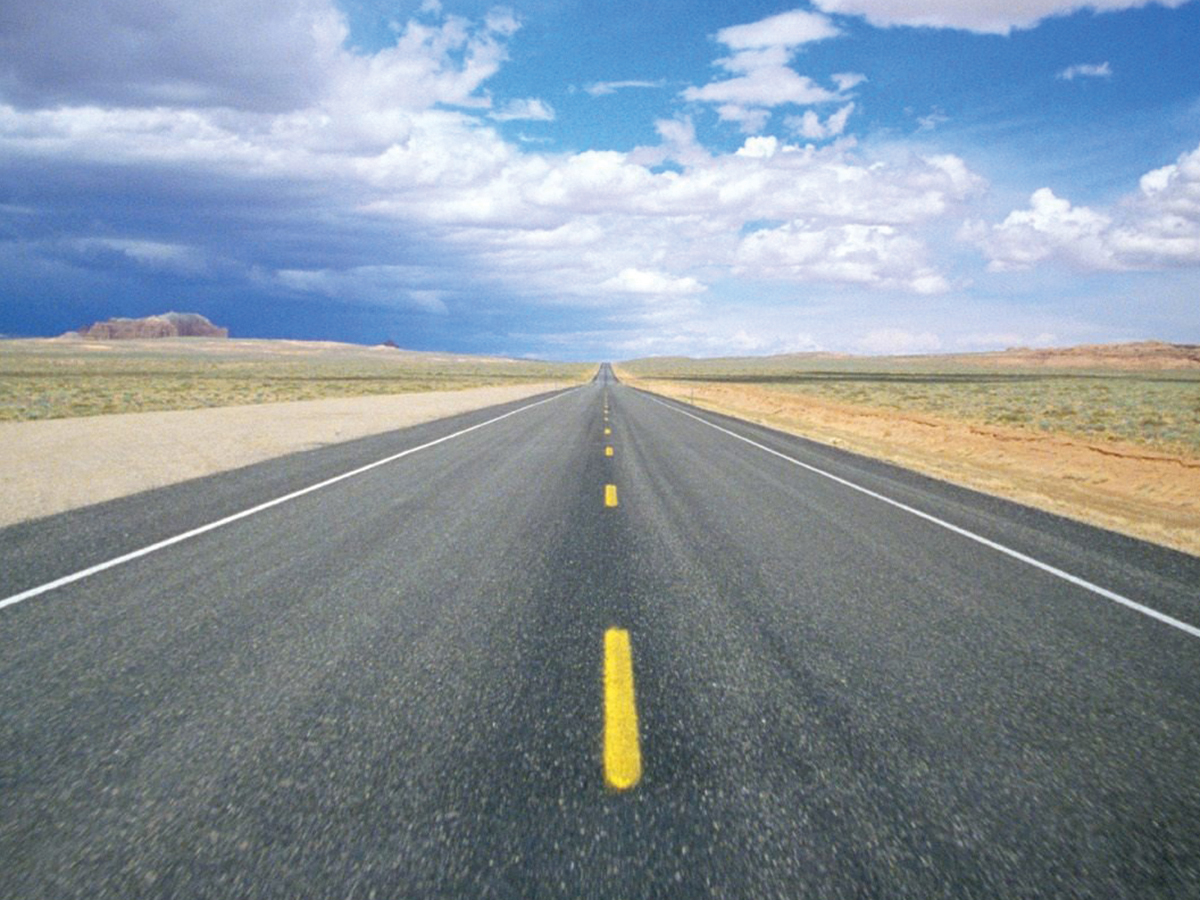 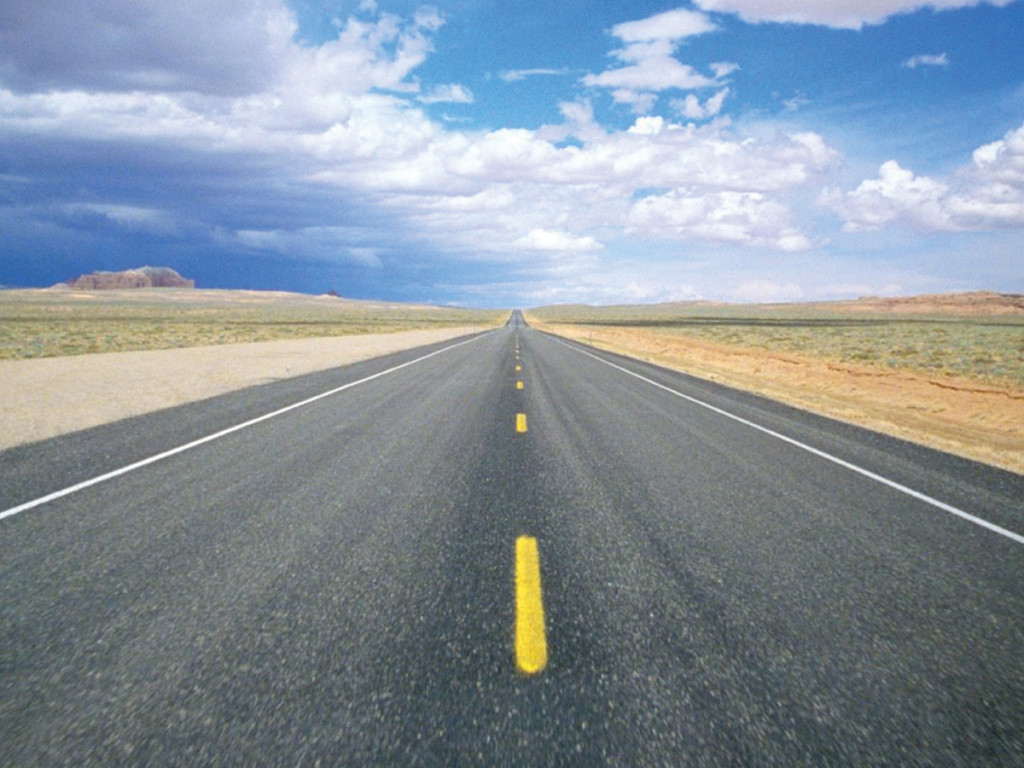 Long-distance relationships be a tedious, but like anything else, is just a bump on the road of companionship. (Courtesy of University of Oregon)

After the summer breeze rolls in and school fizzles out, people go back to their respective homes for the summer — a moment which feels as though you’re marching into an entirely new world. Once you abandon all of your academic duties of the year, a huge weight lifts off your shoulders and you feel as though you can do anything. Students who have formed romantic relationships during the school year but live in differing cities will have to part and manage the relationship from afar, making it easy for a rift to form. However, increased distance should not equate to decreased amount of effort; keeping that flame going in the summer is hard, but it’s not an impossible feat.

At the forefront of problems with long-distance relationships is the anxiety that a person will lose importance in the other’s life upon being away from them. Because of this, trust is very valuable for partners to have when distance blurs the reality of a relationship.

To establish this, first, it’s important to show your significant other that you’re thinking about them often even though they’re physically not in your presence. FaceTime will likely become your best friend as you try to forge that open line of communication that threatens to fizzle away. Cute texts periodically throughout the week that simply show your significant other you are thinking about them speak volumes too. Little gestures such as these serve to demonstrate thoughtfulness and a willingness to check on your significant other will make them feel as though they still have a top spot in your life. The whole point of keeping an open line of communication is to ensure that neither of the parties in the relationship ever feel alienated.

Secondly, it’s up to the couple to lay a set of realistic ground rules that still allow for the other to have fun. There’s a quote that says, “If you want to live together, you must first learn how to live apart,” implying that disciplining yourself while apart can enrich a relationship later and help form a stronger bond. When you’re home, you may be tempted to go against the standard limitations of a relationship. That’s why setting ground rules before summer approaches is a very necessary prerequisite. If things are regulated too tightly then it may naturally increase the likelihood of sneakiness becoming an additional part of the relationship. Let each other have fun but still etch into each other’s minds that the relationship remains a priority.

Another vital concept to maintaining your romantic flare is to establish a common ground. Find a hobby or binge watch a show at the same pace in order to kindle a common interest. Since binge watching is a natural component of summer, it’s convenient if you make it a part of a coupled activity. Bonding over shared activities will make it feel as though the distance isn’t as pressing as it can seem. (Check out the Highlander’s Summer Entertainment Guide for the Highlander’s most anticipated movie, album, art exhibit and video game of the summer!)

Lastly, it could be beneficial to your relationship if you embrace the physical distance. Since you won’t be seeing your partner on a daily basis, it can cause the excitement to escalate when finally around one another. Invite them to see your city, and they will most likely do the same for you. Once you think of distance as a challenge as opposed to a hinderance, you will be able to  develop more creative methods to deal with it and use it to your advantage.

Long distance isn’t easy, but with the right mindset, it can be used to make the relationship grow even stronger than it initially was. The distance of your lover shouldn’t depreciate the feelings you have for each other. As the cliche goes: Distance can make the heart grow fonder, demonstrating that distance is only a physical factor, whereas your mentality is what truly determines the strength of your relationship.