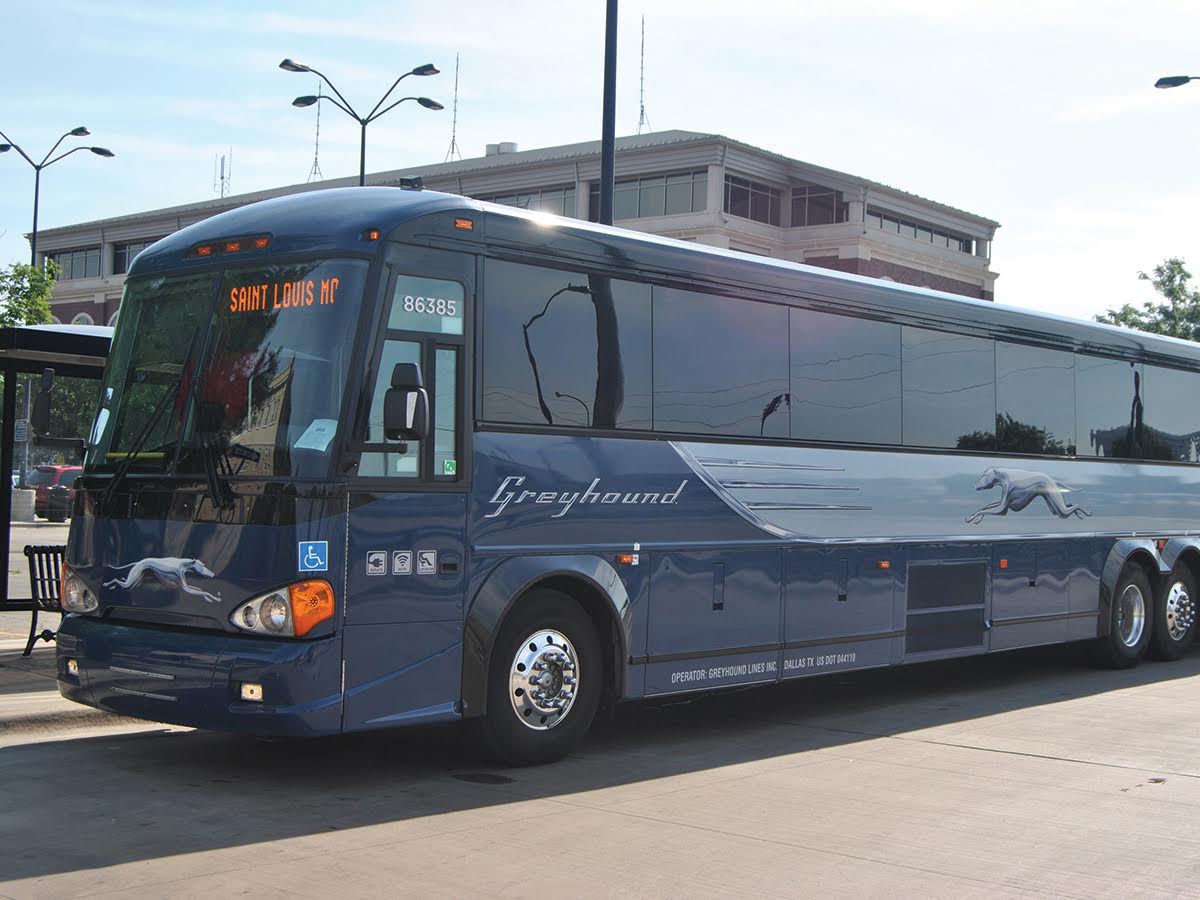 At first glance, the bus system appears to be a bland facet of American life, ­­a common source of transportation for many Americans whisking themselves to the start and end of their daily lives. Unbeknownst to most, buses are the true equalizer of American society. In the 1950s, Rosa Parks became a catalyst for the Civil Rights Movement by seating herself in a way that protested the unfair seating arrangement of American buses. She would eventually find her movement at the forefront of the Supreme Court, who would rule that “separate but equal” was unconstitutional and that buses must indiscriminately transport passengers. The legacy of Parks lives on today, with the American bus system offering commutes to individuals of all backgrounds. From the poverty-­stricken to the wealthy, the youthful to the senile, the bus system provides seats to Americans in their attempt to finish the rat race that consumes the lives of all. It is where the heavily-cloven American society coalesces into one, uniform entity. Of all places to learn a lesson, the bus surprisingly taught me one of the most harsh.

I boarded a Greyhound bus from Riverside to Los Angeles, en route to my hometown of San Jose. For a while, the bus seemed deadened by the many passengers fatigued from the long drawl of travels. On a stop in Anaheim, a young, haggard boy walked down the bus aisle and politely asked if he could sit next to me. He wore a tattered shirt that exposed his arms, which were littered with bloody scabs and poorly drawn tattoos, an obvious sign of substance abuse. I reluctantly moved to the adjacent seat, somewhat cautious of my new companion. Without even introducing himself, the boy calmly revealed to me that he had recently impregnated a girl and would be running away to California. I asked him where he was travelling to. He said, “Idaho, because I need to get clean.” I eventually learned his name was Tom, a boy of 19 from nearby San Diego that had been using speed, heroin and every other Schedule 1 narcotic conceivable. He lived the homeless life of a beggar, since his family cut him off after being unable to rehabilitate him. He had gotten robbed earlier, with the mugger stealing the only $100 he had in his wallet. This would be Tom’s first trip on a Greyhound bus, the only trip his grandfather was willing to pay for as a final act of love for the grandson he had lost to drugs.

For the most part, I am keen to avoid individuals addicted to drugs. I’ve had plenty of friends who bore an infatuation with substance abuse and the only way to prevent myself from being drawn into their habits was to cut them off. Yet, Tom was different. When I looked into his eyes, I didn’t see the eyes of a fiend. I saw the eyes of a young man lost in his own miseries. They seemed calm in the swath of misfortune that consumed him. I started idle chitchat with him, eventually learning that Tom was an amateur skateboarder who worked for a company that my friends loved. We eventually bonded over basketball, the military, God, college and a myriad of other topics. As we conversed, I began to look past our differences in background and beliefs. I finally saw a human being.

In the process of riding the bus, I learned to appreciate my life more. After all, there are far greater struggles than homework and tests, as Tom showed. Tom, wherever you might be, I wish you good luck fighting your demons and I thank you for teaching me a valuable life lesson.