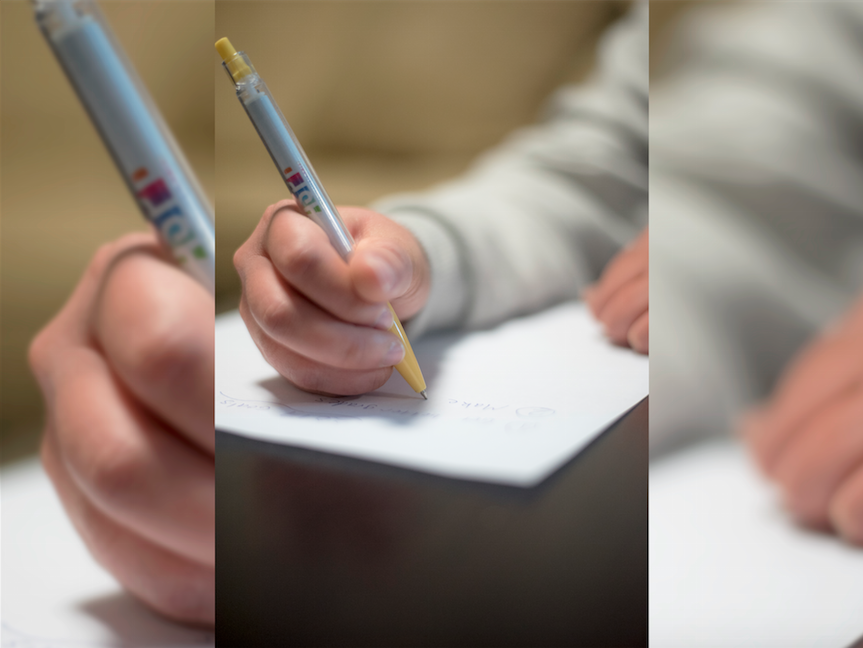 In light of the shitstorm that was 2016, the prospects for 2017 are definitely more hopeful. It won’t be easy to recover from one of the weirdest elections in U.S. history, the death of American icon Harambe and Mariah Carey’s tragic New Year’s performance, but as a nation we must move forward. 2017 will be the year in which we will try to become slightly better versions of ourselves or at least not total fuckups.

We can also say goodbye and good riddance to the trends that 2016 brought and that we all questioned internally but never really discussed — like the hoverboard, which doesn’t actually hover. And the man bun — please let that trend die.

As we ring in the New Year, let us remember to be realistic about our New Year’s resolutions. Sure, we have gotten well-accustomed to disappointment in the last year, but we are turning a new page and acknowledging the fact that we deserve better.

That also means being honest with ourselves. Like sure, it sounds nice to say we are going to lose those extra 15 pounds we gained by stress eating during the previous school year, but if we are being honest, we all know that isn’t going to happen. Just like how we all know that JLo and Drake are faking their relationship to promote their new song.

After you have been honest with yourself or lied to yourself — whichever floats your boat — begin to write out your resolutions on a paper that will eventually be lost or used to write down an address on. Be creative and decorative with your list — that way you will feel like you might actually follow through with your resolutions. Go ahead and repeatedly draw the only flower you are good at.

2017 will be the year in which we will try to become slightly better versions of ourselves or at least not total fuckups.

When considering your potential resolutions, try to plan ahead for any obstacles that might pop up next year. For example, if you plan to give up smoking, then you should probably ask yourself if that is truly feasible considering the fact that weed has been legalized in California. If you think you can resist the temptation, then good for you. If not, then puff, puff, pass.

Executing your resolutions is the hardest part. Whether it be going to the gym more or not crying in the bathroom at Taco Bell, things are always easier said than done. When you’re at the gym, try not to notice how effortlessly everyone else is working on their fitness while you almost threw up after only being on the elliptical for five minutes. If it helps, go out and buy those nice workout clothes you saw at the mall so that you are encouraged to work out more. If you don’t work out, you can still wear those leggings to school since they are comfy and make your butt look nice.

For those who are successful and make it to the end of the year, congratulations and give yourself a pat on the back — no one cares. For those who were not as successful, don’t be too hard on yourself. Nobody will think you are a total failure, ‘cause hey: They probably are too. Most likely, nobody will even remember that you had a New Year’s resolution and chances are, your friends will be working against your resolutions, because no one on a diet or cleanse is ever a person you want to hang out with.