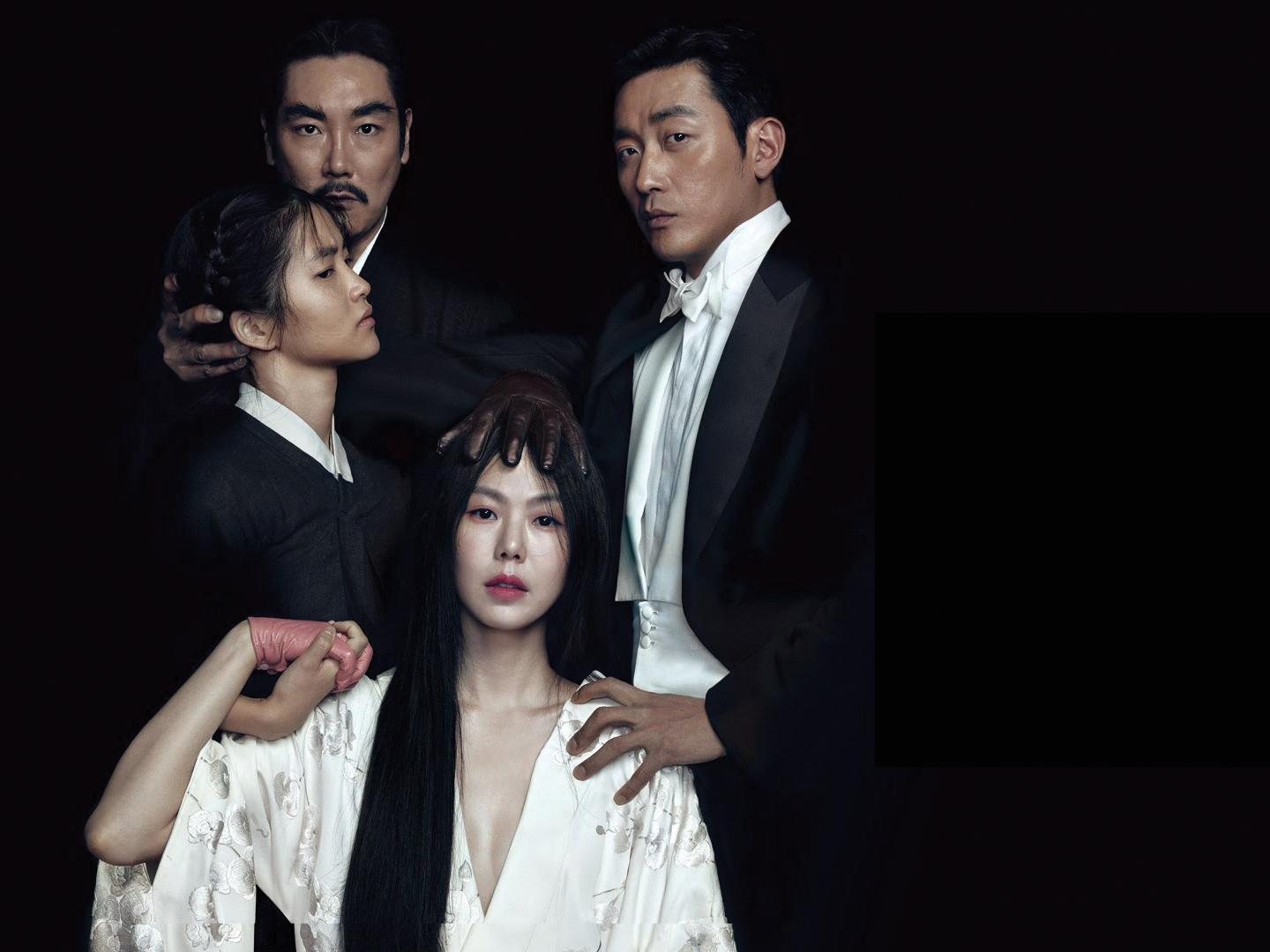 From the critically acclaimed director of “Oldboy” comes “The Handmaiden” — a story of love and deceit set in Japanese-occupied Korea. Based on the novel “Fingersmith” by Sarah Waters, director Park Chan-wook’s most recent film snuck by most American audiences in 2016 due to its extremely limited release.

“The Handmaiden” can best be described as a psychological thriller with strong elements of romance and erotica. Gasp! Yes, erotica, get over it. Park’s signature flare for the darkly comedic is blended smoothly into the mix too, culminating in a wholly original addition to the auteur’s filmography.

On the surface there is a tale of subterfuge — namely that performed by a crook unto a noblewoman. That crook is Sook-hee and that noblewoman is Lady Hideko (played impeccably by Kim Tae-ri and Kim Min-hee, respectively). See, Sook-hee is the daughter of an infamous Korean pickpocket. When she catches wind from Count Fujiwara (Ha Jung-woo), ostensibly a Korean conman posing as a Japanese noble, that there is fortune to be found in posing as Hideko’s new handmaiden, she rises to the occasion.

Dear cherished reader: Do not, I implore you, search for any trailers or plot synopses. Let it unfold before you, let it enfold you in the realm of the senses. “The Handmaiden” is not for everyone — its near three-hour runtime might throw off the more impatient moviegoers. But if you can stomach bore fests like “Boyhood” and “Titanic,” then “The Handmaiden” will reward you with a thrilling and sensual conspiracy worthy of high praise.

Kemba might be a familiar name to those acquainted with the remnants of the underground hip-hop scene. Hailing from the Bronx, Kemba’s music is characterized by a smooth, understated drawling flow and powerful lyrics. While there is a level of measured understatement in his approach to rapping, there is also a controlled level of menacing aggression. Combine this with a biting intelligence and you have the key ingredients necessary for a brilliant emcee.

His latest project, “Negus,” was arguably the most underrated project of 2016 and masterfully combines skillful lyrics and atmospheric production to create a vibrant yet minacious record. The instrumentals are lush with foreboding bass and heavy percussion, resulting in a low tempo and deeply textured soundscape. However, Kemba is a masterful lyricist and his vocal stylings and brilliant bars are enough to keep you on your feet, especially when set against the production on this album. For those who are looking to escape the played out trap sound, Kemba’s music is a sonic oasis.