Highlander
Home April Fools Humanity, abandon all hope, for the squirrels shall inherit the earth 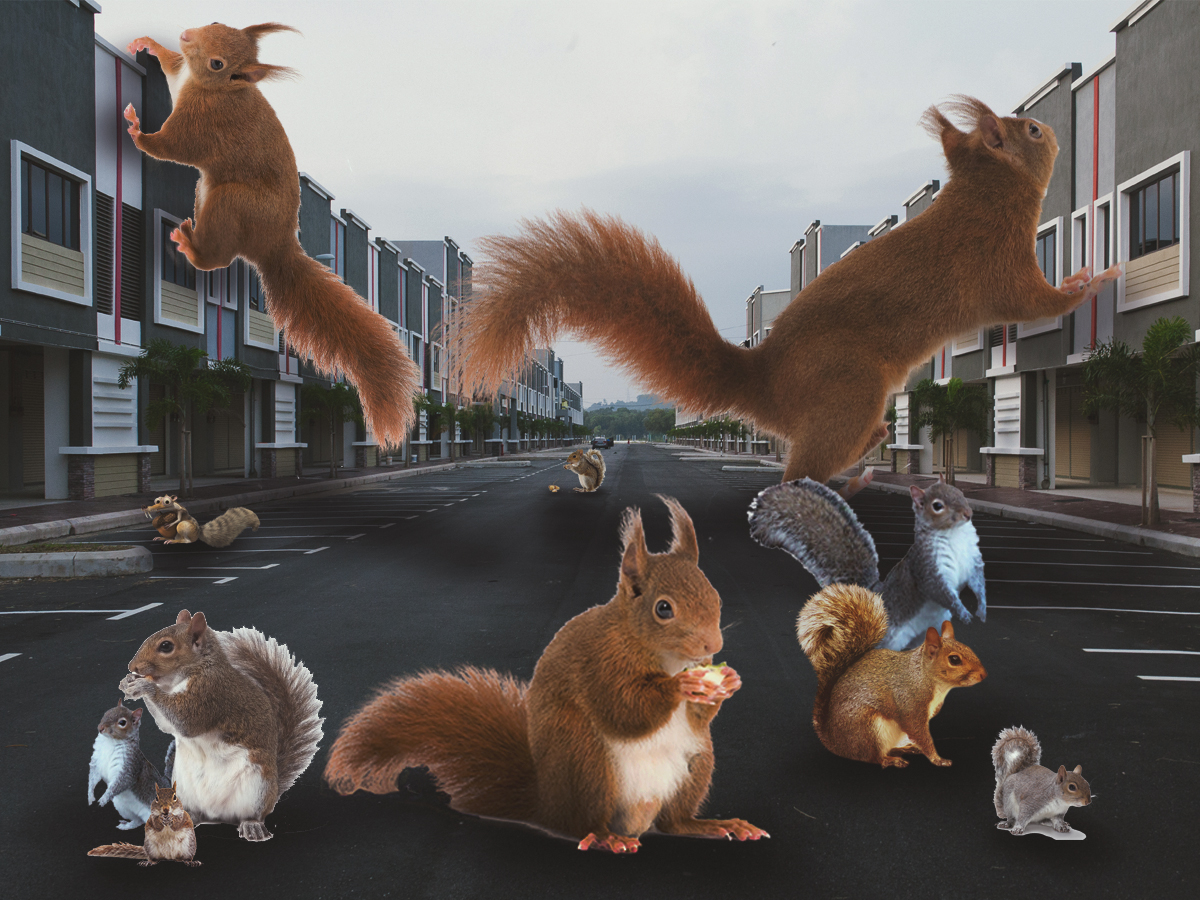 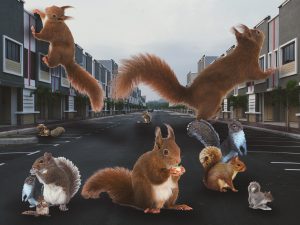 By: Steven “We don’t all wear tinfoil hats” McTinfoil

The end of the world has arrived early, and surprisingly not in the form of nuclear weaponry. Instead, as reported by the LA Times, ground squirrels have completely lost their fear of humans in areas around the San Diego County coast, due to being fed scraps of food by generous people, or by digging it out of trash cans and picking up leftovers left lying around in the sun. This surplus of food has led to a large increase in the local ground squirrel population. As the headline of the Times’ article on the subject puts it (in part), “Squirrels have overrun some coastal cities.”

This is an understatement. Indeed, it is only a matter of time before the squirrels, strengthened by discarded foodstuffs, usurp humanity as the rulers of the world. Novelists, filmmakers and all other kinds of storytellers across the globe have tried to warn us about everything that would become our undoing, whether nuclear warfare, alien invasion, environmental disasters, giant death laser satellites operated by one-dimensional supervillains or natural resource depletion. It’s no wonder that squirrels have taken us all by surprise — who would have seen it coming (aside from those who paid attention to signposts and park rangers who listed all the various ways that feeding wild animals is not only bad for the animals but bad for the environment, of course)?

Now, it is too late. Their adorable charm cannot be stopped. First, they fed on the delicacies of stale, leftover french fries and half-eaten bread crusts, and now they clearly hunger for world domination. If there are any universities out there that have a squirrel as their mascot, then the U.N. must appoint those mascots as humanity’s official ambassadors to the squirrels. If they cannot negotiate a peace treaty, or even our surrender, then all the nations of the world must band together to form a plan for our species’ survival. I suggest that we pool our resources and flee to the stars. Elon Musk launched a car into space, so why not ask him for a ride through the sky? Perhaps humanity can rebuild on Mars. As far as I know, there are no public parks or overflowing trash cans full of uneaten food on the red planet, at least for now. But hopefully we can one day learn from our mistakes and pick up after ourselves when we eat outside.

Editor’s Note: This article is a part of The Highlander’s annual April Fool’s issue and its contents are not to be taken seriously whatsoever. But do have a good laugh.