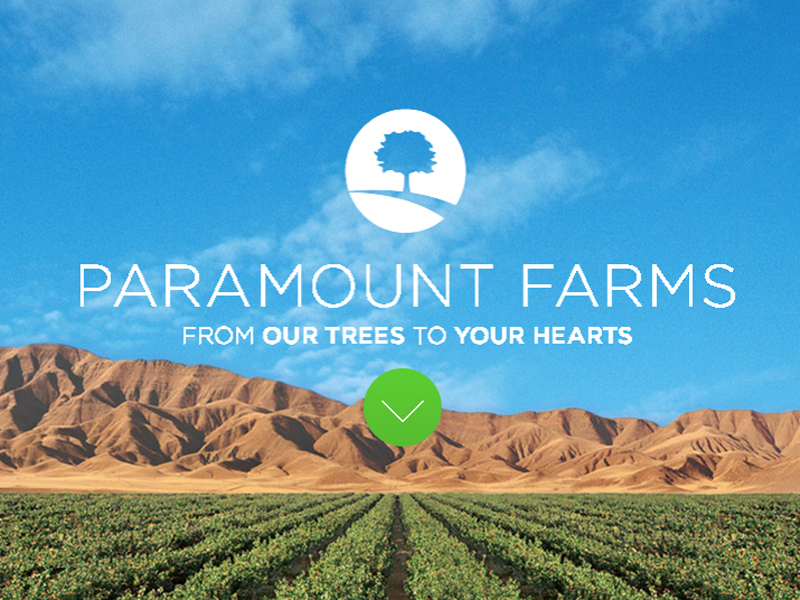 One thing you learn by growing up in California, besides where to get the best Mexican food, is that living in the state with the largest population means that water is a scarce resource. Since California is the leading agricultural center of the United States, farmers are especially concerned about their water supply because there is simply just not enough of it. Be that as it may, Governor Jerry Brown has been vowing to direct water to the people of Southern California since the 1970s, an idea that should have been abandoned years ago.

Brown’s plan will include two subterranean peripheral tunnels that will extend from the Sacramento-San Joaquin Delta to a southbound aqueduct 35 miles away. Californians should not be pleased to know that our Golden State will be receiving a $14 billion bill, which is most likely a gross underestimate of what the cost will actually end up being—one of many reasons Brown’s proposal needs to be halted.

Aside from the ridiculous cost, there are also environmental issues that have become an increasing cause for concern since the early 2000s. Despite Governor Brown’s insistence that the delta’s fish and waterfowl will be better-protected as a result of the peripheral canals, the declaration is little more than a conservation ploy. Adam Keats, urban wildlands program director for the Center of Biological Diversity; Bill Jennings, the executive director of the California Sportfishing Protection Alliance (CSPA); and Carolee Krieger, the executive director of the California Water Impact Network, have all filed suit to return the Kern Water Bank (a body of water located in the southern San Joaquin Valley) to state control.

This suit is important because of the three opponents to Governor Jerry Brown’s water plan and the Kern Water Bank itself. Keats has expressed his concerns since “early on in the early 2000s—mid 2000s—[they] noticed a huge decline of fish species in the delta. Six million split-tail were killed in one count [and around] 14,000 to 15,000 salmon.”

Split-tail and salmon are not the only species that will be endangered by Governor Brown’s peripheral tunnel plan, and despite his insistence that the wildlife in the area will be protected it is hard not to doubt his words when the California Sportfishing Association writes that, “recent estimates point out that five to 10 times more fish are lost than salvaged, the actual number of fish lost could be 1.3 billion or higher.”

It is necessary to reveal the toll on the environment not only because it is yet another basis for which to reject the project, but also due to the fact that Brown’s advocacy for the supposed conservation effort is really a ruse to rally support for his plan and cover up his actual intentions. The real objective for constructing the peripheral tunnels is to pursue a purely political interest: to satisfy the needs of a wealthy campaign contributor, Stewart Resnick—owner of Paramount Farms, one of the largest companies in the San Joaquin Valley. I’m already replaying scenes of Chinatown in my head as we speak.

The subterranean peripheral tunnels are in no one’s interest except “the primary beneficiaries,” also known as, “the corporate farmers of the western San Joaquin Valley.” And, sure, it sounds nice that some farmers will be receiving water for their agricultural pursuits, but the San Joaquin Valley is majoritarily filled with “a handful of mega farms—including those owned by billionaire Stewart Resnick—[that] annually consume 3.5 million acre feet of Delta water.” Is it just me, or do I smell corruption?

If you think it is just me, then one may be keen on knowing that Mr. Resnick’s wife, Lynda Rae Resnick, is also a generous contributor to Brown, totaling donations of over $60,000, which even surpass her husband’s contributions. Paramount Farms, of course, maintains a majority interest in the aforementioned Kern Water Bank, and lo and behold, the Sacramento Bee observes, “the tunnels would route water to existing state and federal water diversion canals in the south Delta near Tracy,” right into the company’s territory.

Brown’s Senate Bill 200, which sanctions the subterranean tunnels, should be opposed due to the environmental and financial impacts it will have, but most importantly because a bill that is used to simply line a politician’s pockets with extra dough is insulting to a state that is already suffering economically.

Proponents may say that the delivery of this water will be beneficial to Southern California, but Mark Cowin, the state Department of Water Resources director, acknowledged the project does not guarantee any additional water deliveries. However, Brown continues to try and persuade the people of California that it is in our best interest. Should the state construct such a high-priced monstrosity that poses a threat to the environment and carries with it a stench of political dishonesty?

Even the National Academy of Sciences has said “It is unclear to what extent or whether the BDCP (Draft Bay Delta Conservation Plan) is exclusively a habitat conservation plan.” And farmers such as Rudy Mussi have stated publicly that they “don’t mind sharing surplus water, but don’t take my water. I depend on it for my livelihood.”

I cannot help but wonder why the Governor’s proposal has not been stopped in its tracks. Yet, I do assume it is because Brown and the proponents of this plan are not seeing much negative publicity since advocators for the proposal include companies like Paramount Farms, who also contribute to Dianne Feinstein and President Barack Obama himself.

Behind all the conniving, the reality is that there are simply no environmental, financial, or public benefits that will arise from this false conservation plan. Brown and the Resnicks are only looking to pad their wallets while they still hold a monopoly. Although some opposition has been voiced, there should be a larger public effort to discontinue the project. All it takes is an effort to inform the people of this Golden State before it is too late.