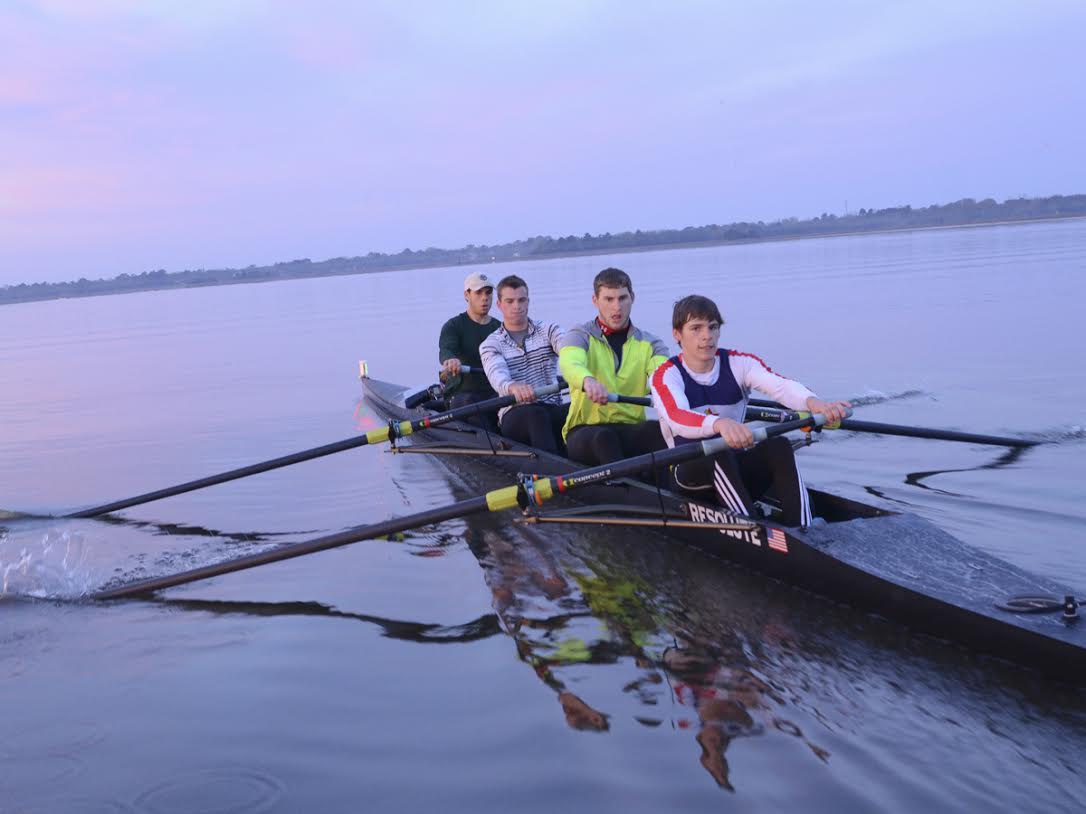 With the surplus of water flowing around the campus of UC Riverside, the athletics department announced last month the addition of its 18th sport: rowing. Despite having roots and popularity on the East Coast, rowing has been taking the state by storm with other Cal States and UCs adopting a rowing program in recent years. UC Riverside in its first competition downed top-ranked Harvard in front of a packed home crowd of gondola-goers.

The Highlanders narrowly defeated the Ivy League program 16-15 in a field that included Oxford, Ohio State and Humboldt State, among others.

“With the Inland Empire’s status as a hub for aquatics, this win comes as no surprise,” Athletics Director Jim Boeheim stated. “There have been talks for a long period of time to take advantage of the perfect water conditions near the campus, and the rowers proved the ability of this program today.”

UCR’s team of eight rowers started the race in third place trailing leader Harvard and slightly behind Oxford in second.

Within the first 750 meters, the Highlanders pulled ahead of Oxford into second place. UCR moved to within a two-seat margin of Harvard by the 1000 halfway point.

Riverside reeled in the John Harvards as it pulled even with its foe by the 1250 mark into the race and edged ahead by a one-seat difference upon hitting 1500.

UC Riverside continued their late-race charge to increase their newfound lead to four seats with 350 to go. The Highlanders kept their push through the final line to win by eight seats, almost a full boat length, and two seconds better than Harvard, 7:12.405 to 7:10.332.

“Listen, we knew what we were capable of from the start,” Team Captain Mike Williams explained. “Nobody wants to face UCR because of our superior knowledge of everything aquatics.”

The Highlanders firmly placed themselves on the radar of rowing programs with the victory. And with over 1,000 fans cheering the team on, rowing looks to be the start of yet another successful sport at UC Riverside.