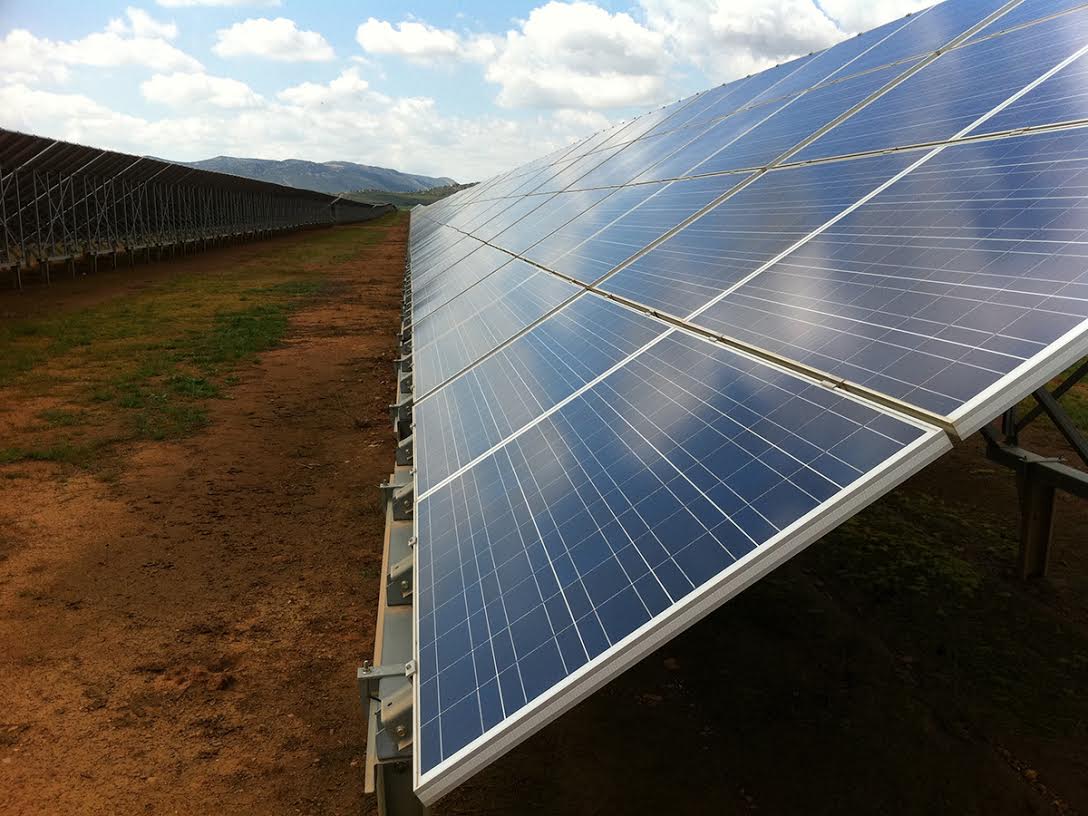 Solar panels contribute over 18 percent of renewable electrical energy sources that help power UCR according to statistics taken in 2010, and will grow to 30 percent by 2020. However, a recent study led by on-campus researchers discovered that environmentally harmful effects come with certain utility-scale installations.

Lead researcher and Junior Specialist Rebecca R. Hernandez revealed that such large-scale developments “can be a driver of land-use and land-cover change, which is a source of greenhouse gas emissions itself.”

According to this study, places in which panels are situated — such as natural habitats — have negative effects when ecosystems are disrupted to make way for these power plants. This contrasts with the effects that panels placed in already-developed areas such as rooftops, parking structures and other suburban buildings where humans have previously settled and made an impact on wildlife.

Places where researchers have measured the environmental impact of sites consisted of 161 utility-scale solar energy (USSE) installations in the state of California. The sites ranged from planned, under construction and operating, with the majority being situated in natural environments consisting of shrubbard and scrublands (375 square kilometers). This means that solar energy plants have affected the ecosystems negatively compared to those located in croplands and pastures (155 square kilometers), where agricultural lands were being used.

Solar energy impacts the environment through construction projects such as ground clearing, excavation, traffic and trenching. Ground clearing, or the removal of vegetation cover, can have a very large impact, especially in California, where the drought-increased erosion as vegetation decreased. Disruption of wildlife has the possibility to occur through the depletion of habitat resources such as reduction of water flow, an effect of perennial streams, that can decrease the number of crops.

In Central Valley California, the research team is gathering information on the potential extent to which farmers would replace crops with solar panels. Many landowners “particularly in Central Valley, shift from harvesting crops to harvesting the sun,” Madison K. Hoffacker, co-author on the study and Center for Conservation of Biology specialist reported.

While this is not unwelcome and creates a lot of opportunities as well as saved energy costs, it is important to take note of how further development should reduce or not have an additional negative impact. For example, another study she took part in compares the CO2 emissions replaced or avoided with the benefits of USSE’s environmental benefits. Hoffacker adds a word on the importance of raising the standards, “Whatever we do here, in California, is going to be scrutinized or emulated elsewhere.”