Highlander
Home Features Mental Health Faire: a fest of feeling fine through management of the... 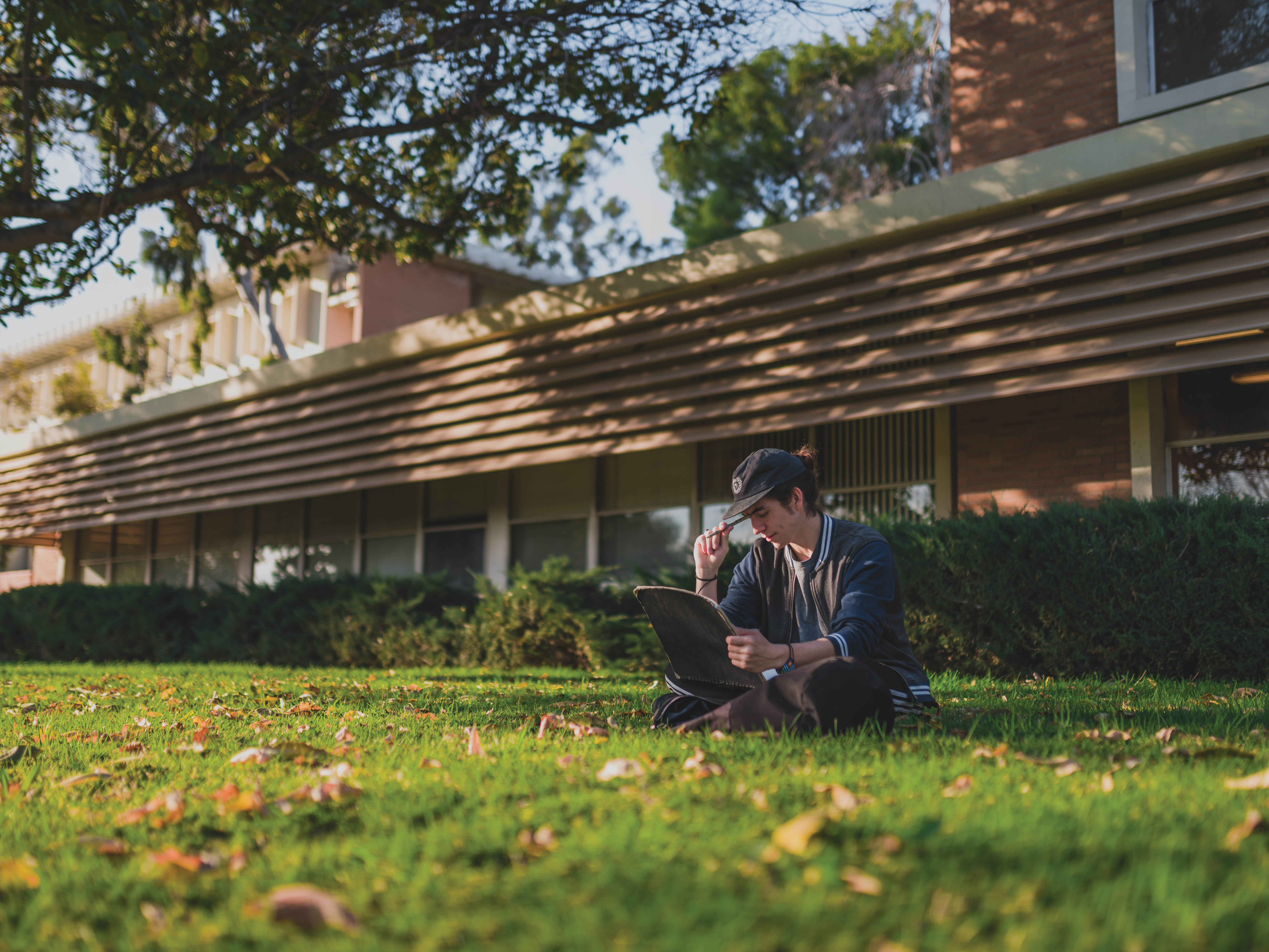 As May 2019 drew to a close, so too did the 70th annual observance of Mental Health Awareness in America conclude, aimed at “spreading the word that mental health is something everyone should care about,” according to the Mental Health America (MHA) website. On the tail-end of the month, and in consideration of mental health in UCR students, the Associated Students of UCR hosted the Mental Health Faire on June 5, 2019 in HUB 302 to provide students with student resources and activities aimed at maintaining healthy minds.

The doors opened at 10 a.m. and as students entered the room, they were met with a Lo-Fi music livestream playing at the front of the room and through the speakers. In the middle of the floor was a mug-making station, while the rest of the room was populated with tables hosted by on-campus and off-campus mental health resources, handing out goodies and advice for maintaining good mental health.

The Well handed out stress balls while another table handed out tote bags branded with the “Mental Health Faire” icon and the tagline “To Brighter Days,” which were themselves filled with items and a note explaining why they were important to mental health. Inside the bags were “a notebook to write your thoughts and feelings… a marble for when you’ve lost yours… a tissue pack because it’s okay to cry… (and) bubbles because we all need bubbles in our lives.”

One off-campus resource on the floor was Cup of Happy, “a mental health outreach program in the county of Riverside, servicing high schools and colleges in the area,” according to psychology major and fourth-year Elisa D’Carpio, who was managing the table as a Peer Youth Specialist alongside UCR graduate in ethnic studies Kamirah Carter.

D’Carpio listed off the various activities Cup of Happy hosts to encourage good mental health, such as LGBTQ+ programs at high schools, one-on-one mentoring, and the Speakers Bureau, where members meet to discuss their “personal mental health journeys and how we got through them, in the efforts to destigmatize mental health and mental illness,” according to Carter.

D’Carpio has found her time spent in Cup of Happy to be a positive experience for her own mind. “When we do outreach for high school students, we encourage them to be positive and talk to yourself in a kind way,” D’Carpio reflected. “Keeping that positive perspective, for me personally, has helped me get out of my funk and keep my head above the water when it comes to mental health.”

D’Carpio’s own journeys in managing her mental health hasn’t been straightforward; “It’s been more of an oscillating nature, with highs and lows at different points; with finals week coming up, I’m definitely falling back to the low points.” The sentiment may have very well echoed in the mind of Stephanie Chuquipul, a second-year economics and administrative studies transfer student that was visiting the fair.

Chuquipul realized she bit off more than she could chew academically in the spring quarter. “I’ve got statistics, math and economics courses this quarter and it’s a lot more than I thought I could handle before the quarter started,” Chuquipul noted. “I’ve been struggling with my grades this far in, and it makes me even more nervous with finals coming up; just thinking about it puts me in a panic.”

In her first year as a transfer student, Chuquipul went through depressive episodes after being away from her friends and family back in Peru for so long; it was in this year that she decided to find help on campus. “Looking back, my mental health is way better than how it first was …  Getting through it has been hard, but I definitely feel a lot better than how I did last year.”

Chuquipul has started talking to the counselors on campus this year, and she finds everyone there to be nice and understanding; “There’s also the organizations I’m a part of,” she said. “I see my friends there and I can just relax and take my mind off of homework and finals.” While she finds that UCR does a fair job of maintaining mental health on campus, citing that “it’s so much fun playing with the dogs” during the UCR Therapy Fluffies sessions, she finds that there’s room for improvement, namely in the awareness UCR’s efforts and resources.

“I feel like some students don’t know they exist; I didn’t know about The Well until this year, alongside the Therapy Fluffies,” she said. “I know that there are students struggling with depression and anxiety, the same things I’ve been through, and maybe worse; it would be terrible if they didn’t know about where to get help.”

Throughout the day different mental health presentations and performances were held at the front of the room, aimed at educating students about managing mental health, and some of which were interactive; one such performance was by fourth-year psychology major Rume Diamreyan, a member of Oceania Dance at UCR. After hula dancing on-stage, she stepped down and invited students to join her in a short hula dance practice session.

“When it comes to hula dancing, it’s a very grounded dance style; it’s one where you’re really in tune with your own body, with nature and everybody around you,” Diamreyan explained. “I would like to tell everybody that I know that it’s usually just a Polynesian, Pacific Islander-centric dance but it comes with a very welcoming culture. Everyone is invited to learn from all walks of life, something I would encourage everyone to do, especially with the stresses of everyday life.” She hopes to leave a lasting mark at UCR by participating in the club, and hopes to continue her experience in hula dancing in the future.

Other tables at the event were hosted by the Student Recreation Center, the Student Health Center, Counseling and Psychological Services, and R’Pantry. Angelica Gonzalez, a third-year political science and sustainabilities double major, managed the R’Pantry table. “Our campus has a very high food insecurity rate, and we work with other peer groups to ensure that students meet all basic needs, including food,” Gonzalez noted. “From physical health to mental health, it all comes back to how well-met those needs are and impacts how much of our potential we reach as students.”

Gonzalez pointed out that the end of a quarter is usually where students run low on savings and end up cutting out what the R’Pantry considers essential; “it makes for poor performance, especially with finals week right around the corner,” Gonzalez observed. “What we’re doing is helping them access other resources, such as CalFresh, a government food program that provides benefits to students with an EBT (electronic benefit transfer) card.” Students at UCR can also use an EBT card at Scotty’s and the Glen Mor Market, with other locations opening up soon.

The event concluded at 4 p.m., after closing announcements were made thanking students for attending the fair.